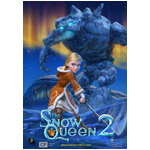 Russian studio Wizart is celebrating a box office triumph as its CG fantasy adventure The Snow Queen 2 is topping the charts in Slovakia in its second week of release. According to Box Office Mojo, the sequel has seen an incredible 395.5% leap over its opening since expanding to more screens.

The Snow Queen 2 is currently leading over acclaimed French animated feature The Little Prince, Steven Spielberg’s Bridge of Spies and Pixar’s The Good Dinosaur in the country. The 2014 release is directed by Aleksey Tsitsilin. Wizart is planning two new CG features for 2016: Original concept Sheep and Wolves and a third Snow Queen film.

After defeating the Snow Queen, the trolls have developed a taste for freedom. Having played a major role in this triumph, the troll Orm becomes a hero to everyone. However, glory is not enough for him. Comically exaggerating his exploits and achievements, he spins a web of lies, claiming that he himself defeated the Snow Queen, and that he is destined to marry the princess and inherit the great power and riches… But what will Orm’s stories lead him to? In this lively and perilous adventure, Orm learns that friends, happiness, and true love cannot be won through deceit! 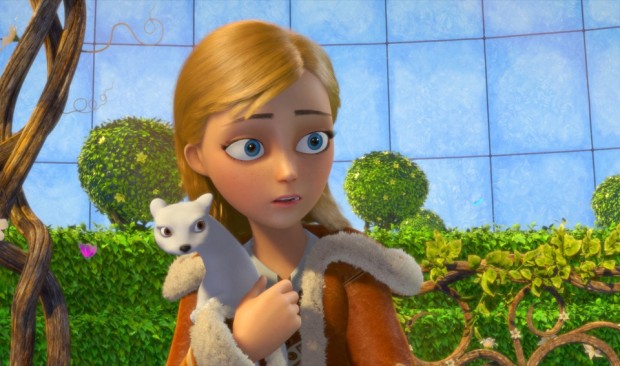