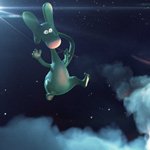 Human Ark, one of Poland’s leading animation studios, has launched a new animation test for its new animated feature comedy Diplodocus. The movie is a family comedy inspired by classic 1980s comic books by the cult Polish author Tadeusz Baranowski, which have sold over 2,5 million copies. It tells the epic adventure of a little dinosaur, who has to find his missing parents and discovers that he actually lives inside of a comic book.

The project is the second feature-length animated film by Wojtek Wawszczyk (George the Hedgehog, who also wrote the script in collaboration with Mark Palmer (The Penguins of Madagascar, Monsters vs. Aliens and Kim Possible).

Set for completion in 2020, the movie is the biggest 3D CGI production for children ever produced in Poland. The film received the highest production grant for a children’s film ever at the Polish Film Institute as well as a development grant from Creative Europe MEDIA. Diplodocus was pitched at Cartoon Movie and received a Special Mention for the Best Pitch at Riga IFF.

The CG-animated movie will also include about 10% live-action footage, for which the studio hopes to attract a popular Hollywood star. Production on the English-language film will begin in 2018. 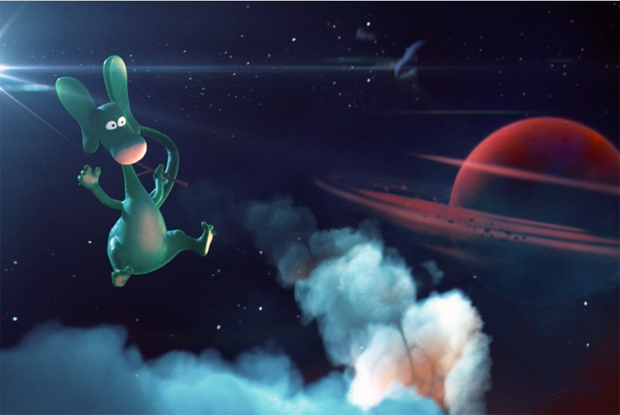