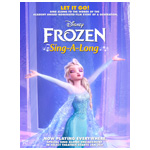 Frozen is definitely hot. Don’t believe it? Well, the film recently passed Finding Nemo as the biggest-grossing animated feature of all time with more than $811 million in worldwide ticket sales.

And to push that number even higher, Disney is releasing this weekend into more than 2,000 theaters nationwide a sing-along version of the film.

Here’s a look at the new poster for the re-release: 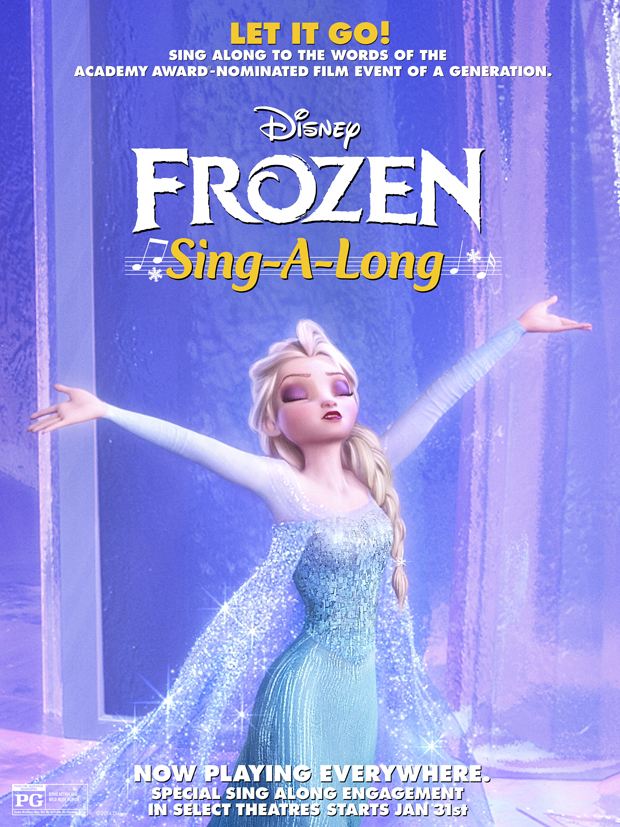 And here’s a sample of the sing-along itself:

What do you think, Animag readers? Does the sing-along version inspire you to practice your scales, or does it make you croak? Let us know in the comments.