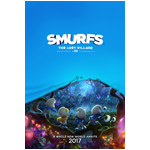 Sony Pictures Animation has unveiled a teaser poster for the upcoming, fully-animated Smurfs: The Lost Village — giving a glimpse at a magical new smurfy world for fans to explore. This latest adaptation of the characters and world of comics legend Peyo will arrive in theaters April 7, 2017.

“[The Lost Village] is a radically different take on the Smurfs and their imaginary world, fully computer animated, and much closer to the tone and style that creator Peyo initially envisioned,” says director Kelly Asbury in an interview released today on the Smurfs Production Blog.

“Many things inspired the type of movie we wanted to make. Everyone involved agreed that the story should be a high-adventure journey, so classic movies like Raiders of the Lost Ark and Goonies came to mind. The richness in color was influenced by the great French Impressionists painters. The Forbidden Forest where the Smurfs venture was envisioned as equal parts Oz, Pandora and Wonderland, filled with dangerous and magical creatures like Smurf-eating Flowers or Boxing and Kissing Plants, to name a few.”

A mysterious map sets Smurfette (voiced by Demi Lovato) and her best friends Brainy (Danny Pudi), Clumsy (Jack McBrayer) and Hefty (Joe Manganiello) on an exciting and thrilling race through the Forbidden Forest filled with magical creatures to find a mysterious lost village before the evil wizard Gargamel (Rainn Wilson) does. Embarking on a rollercoaster journey full of action and danger, the Smurfs are on a course that leads to the discovery of the biggest secret in Smurf history! 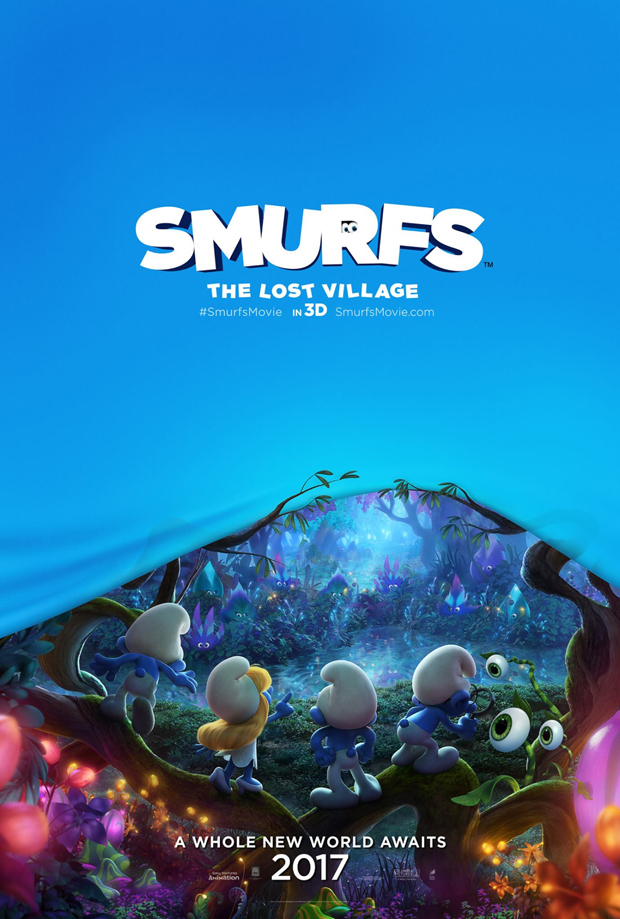