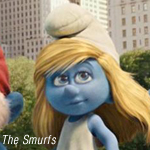 The movie had been set for release on Aug. 3. The studio changed its plans after Fox re-scheduled its new Planet of the Apes reimagining — titled Rise of the Apes — to Aug. 5.

The Smurfs began life as a popular comic strip in Belgium, created by the cartoonist Peyo. Hugely popular in Europe as a comic and a toy line, The Smurfs leaped to America in the 1980s and spawned a popular Saturday morning cartoon show that ran from 1981 to 1990 on NBC.

To tide you over, here are a couple of new-ish images from The Smurfs. 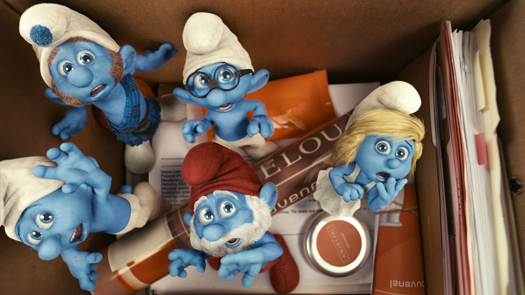 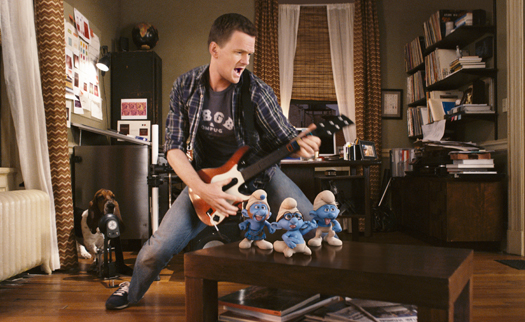 You may also like...
Related Topics:photos, Planet of the Apes, Raja Gosnell, Rise of the Apes, Smurfs, Sony Pictures Animation