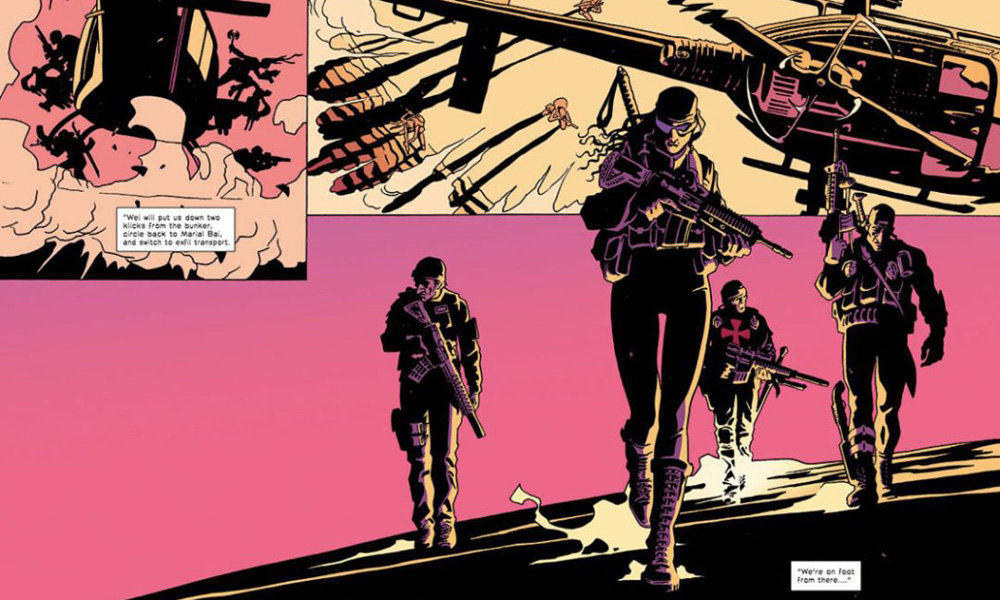 Skydance Media has announced that award-winning director, writer and producer Gina Prince-Bythewood will direct the upcoming feature adaptation of popular comic books The Old Guard. The story has been adapted for the big screen by Eisner-winning writer Greg Rucka, who created the series with illustrator Leandro Fernández. Skydance’s David Ellison, Dana Goldberg and Don Granger will produce the female-led action drama, set for release in 2019.

Per publisher Image Comics, The Old Guard is the story of old soldiers who never die… and yet cannot seem to fade away. Trapped in an immortality without explanation, Andromache of Scythia — “Andy” — and her comrades ply their trade for those who can find (and afford) their services. The movie will unfold as this small, covert group of immortal mercenaries struggles to stick together when they discover the existence of a new immortal, and their extraordinary abilities are exposed.

Prince-Bythewood has directed and written such influential feature films as Love & Basketball, The Secret Life of Bees and Beyond the Lights. She became the first woman of color set to direct a superhero film when it was announced in May 2017 she will direct Silver & Black, based on the Silver Sable and Black Cat characters, for Sony’s Marvel Universe. Most recently, Prince-Bythewood directed the well-reviewed pilot for Marvel’s Cloak & Dagger and the special event series Shots Fired, which examined the dangerous aftermath of two racially charged shootings in a small Southern town — Prince-Bythewood and her husband Reggie Rock Bythewood served as series creators and executive producers. 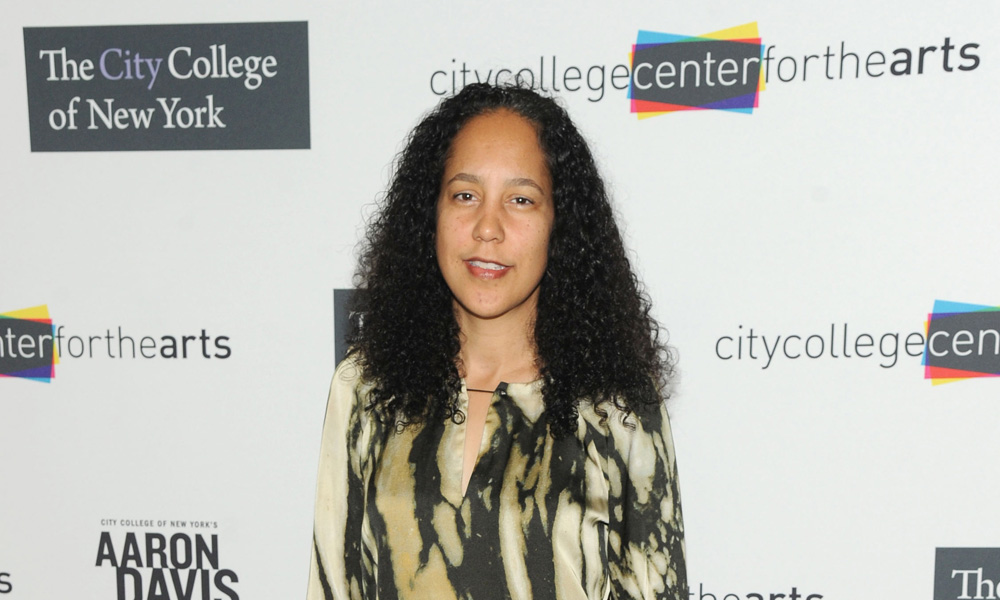