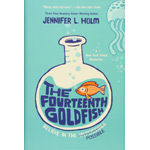 Skydance Media is adding to its animated feature development slate, having snagged the rights to bestselling children’s book The Fourteenth Goldfish by Jennifer L. Holm. On board to write and produce the bigscreen family comedy are husband and wife Goldenlight Films founders, Oscar nominee Theodore Melfi and Kimberly Quinn (Hidden Figures). Nocturna and Trollhunters alums Victor Maldonado and Alfredo Torres of Headless Productions will direct, with Alessandro Carloni — director of upcoming feature Luck and co-director of Kung Fu Panda 3 — as executive producer.

The Fourteenth Goldfish follows a 12-year-old girl whose middle school life is made even more complicated when her estranged grandfather shows up at her door, having reversed his age to 14 years old. Together, they must go on an adventure to stop this technology from falling into the wrong hands.

“We fell in love with The Fourteenth Goldfish immediately and were passionate about telling this story featuring characters of all ages and the unique comedic circumstances that connects a young girl with her grandfather at an important time in both their lives,” said Bill Damaschke, President of Animation and Family Entertainment. “These incredible filmmakers are the perfect team to bring this story to life, and we couldn’t be happier they chose Skydance as the place to realize their vision.”

“It’s not often a kid’s novel can so elegantly deal with the weighty topics of life and death, getting old, falling in love and moving on. Yet somehow, The Fourteenth Goldfish does all that and more. From the very first read, Kim [Quinn] and I felt this was a special project, a chance to explore humanity’s thickest themes through the eyes of a 12-year-old girl,” Melfi commented. “We are so happy to be partnering with Skydance Animation, David Ellison, Dana Goldberg, Bill Damaschke, Alessandro Carloni, and Headless Productions … a great team of people who were all as deeply touched by the novel as we were. The Skydance team is committed to stories that matter and their passion for Goldfish made them the perfect partner.”

New York Times bestselling author Holm has received numerous awards, including three Newbery Honors for her novels Our Only May Amelia, Penny From Heaven and Turtle In Paradise. The Fourteenth Goldfish was a NYT bestseller, and her book Full of Beans won the 2017 Scott O’Dell Award for Historical Fiction and was a New York Public Library Best Book for Kids. She also collaborates with her brother, Matthew Holm, on two graphic novel series: the Eisner Award-winning Babymouse and the bestselling Squish (now an animated series from Cottonwood Media). 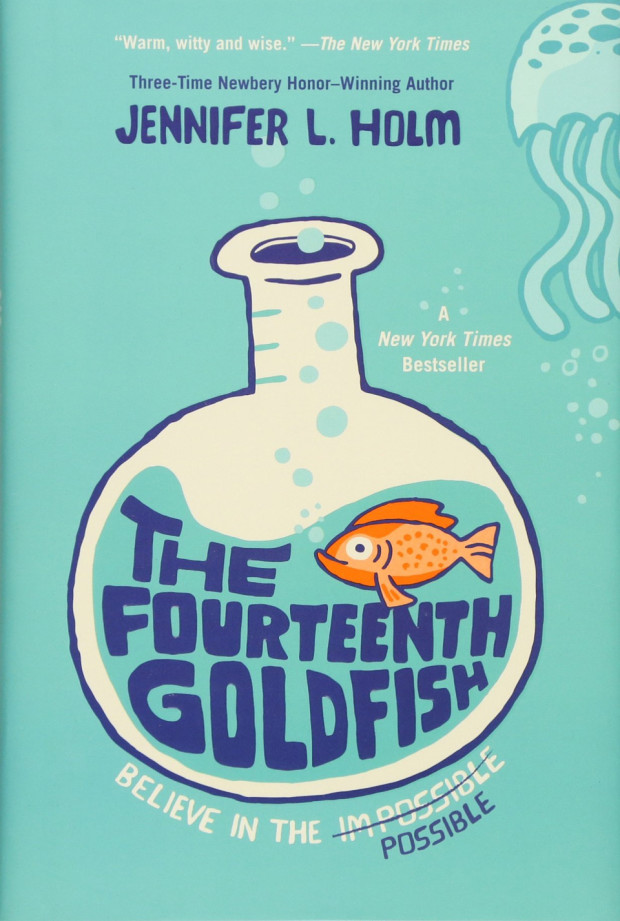