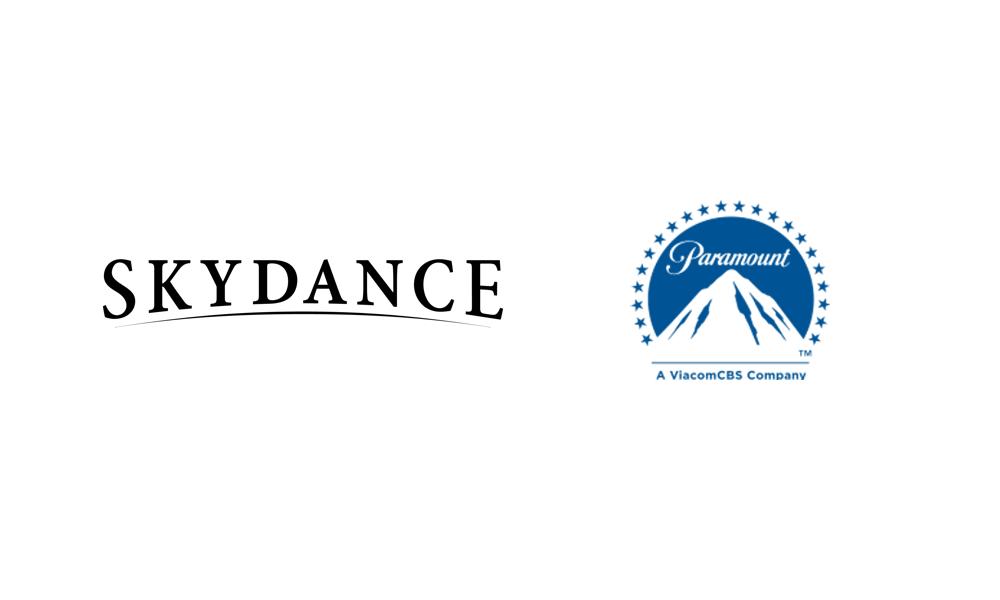 Skydance Animation’s first original feature film, Luck, will be released domestically on February 18, 2022 with a worldwide rollout to follow.

“Luck and Spellbound create rich worlds and compelling characters that we know will resonate with audiences everywhere,” said Holly Edwards, President of Skydance Animation. “It’s incredibly exciting to see our team of legendary creatives working around the clock and across the globe to bring these pictures to life.”

Spellbound, set in a world of magic where a young girl must break the spell that has split her kingdom in two, reunites director Vicky Jenson (Shrek, winner of the first-ever Academy Award for Best Animated Feature, and Academy Award-nominated Shark Tale) with her Shrek producer David Lipman, who has recently joined the project. 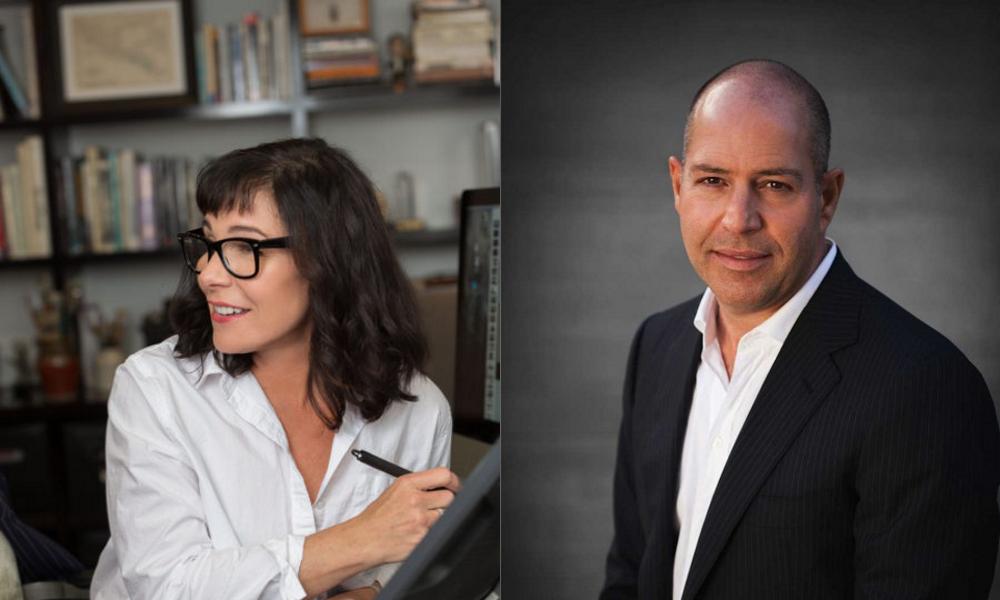 Spellbound is written by Lauren Hynek & Elizabeth Martin (Mulan) and Linda Woolverton (Beauty and the Beast, The Lion King), whose work has earned her an Olivier Award, a Tony Nomination and the designation of Writers Guild of America West’s Animation Writers Caucus lifetime achievement honoree.

Legendary composer and eight-time Academy Award winner Alan Menken (The Little Mermaid, Beauty and the Beast, Aladdin, Pocahontas) is writing the original score and songs. Menken has won more competitive Academy Awards than any living person and is also the recipient of numerous other awards including Golden Globes, Grammys, Drama Desk Awards and a Tony.

Grammy Award-winner Glenn Slater (Tangled) has been tapped to pen the lyrics. In addition to his Grammy, Slater has also been nominated for three Tony Awards, two Emmys, an Oscar and a Golden Globe. Grammy Award-winner Chris Montan (The Little Mermaid, Beauty and the Beast, Frozen) serves as executive music producer.

Skydance Animation features full production capabilities across two continents, with more than 350 creatives based in Los Angeles and Madrid. In addition to its roster of feature films, Skydance Animation has a slate of soon-to-be-announced high-end television series in various stages of development.