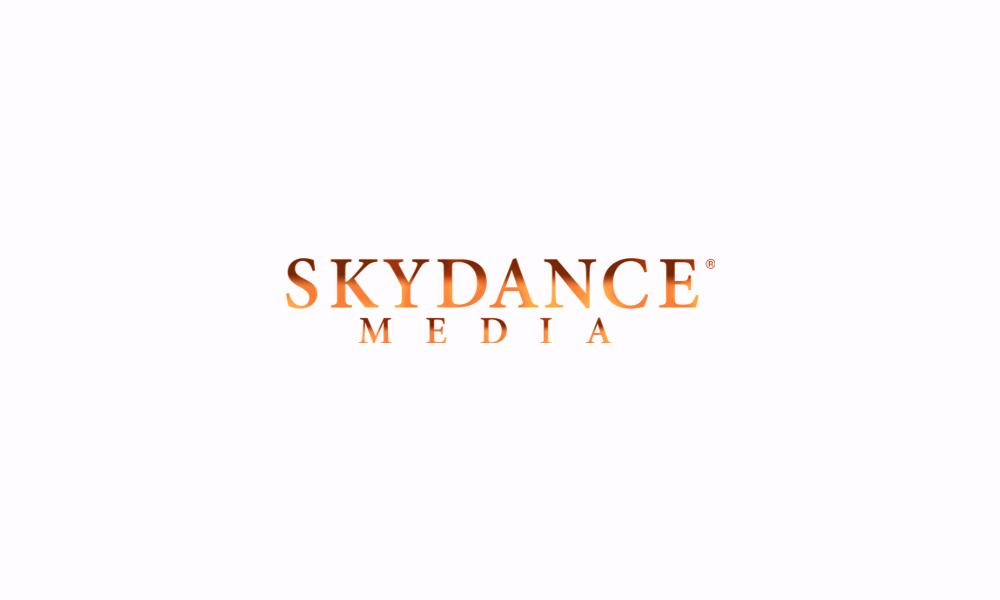 With a combined workforce of almost 500 employees across two continents, Skydance Animation now has the expanded creative capability, scale and leverage to deliver on its goal of becoming an industry-leading producer of high-end animated films and television series for audiences around the world.

“The world is going through an unprecedented and uncertain time. Today’s acquisition marks the culmination of many months of work to build one studio across two continents, with the goal of creating the highest-quality animation, led by best-in-class talent from around the world,” said Ellison. “The addition of Skydance Animation Madrid to our portfolio of businesses underlines my passion and commitment to bringing iconic animated stories and characters to life from some of the most talented artists and voices in the industry.”

“We are excited to expand our partnership with Skydance Animation and to further collaborate with Skydance founder David Ellison and elite talent like John Lasseter and Holly Edwards,” said Ignacio Pérez Dolset, Founder, President & Chief Creative Officer of Ilion. “This is a phenomenal growth opportunity for our team in Spain and we’re proud to be an integral part of Skydance’s exciting future.”

In addition, Skydance Animation has a slate of soon-to-be-announced high-end television series in various stages of development. 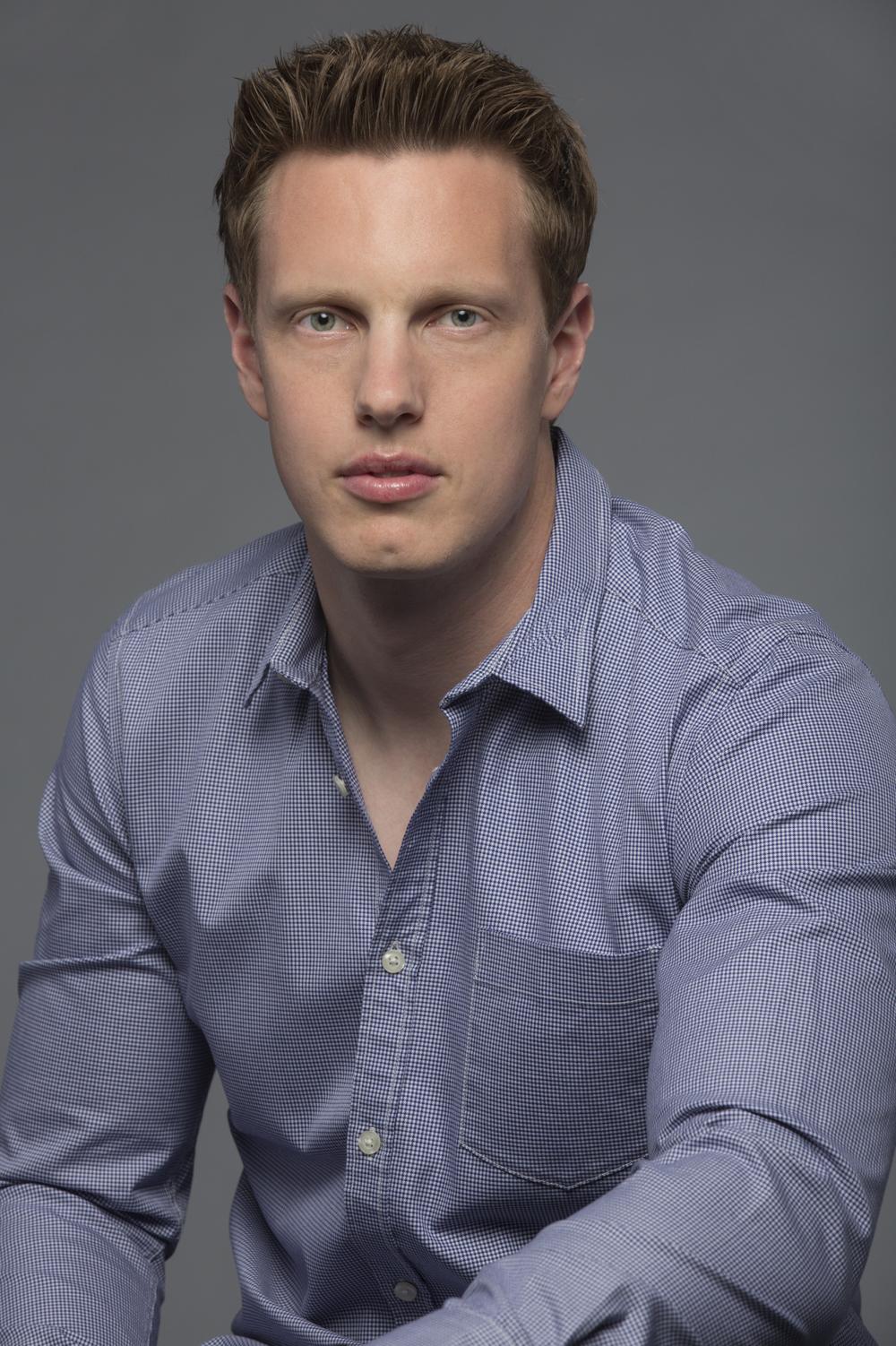