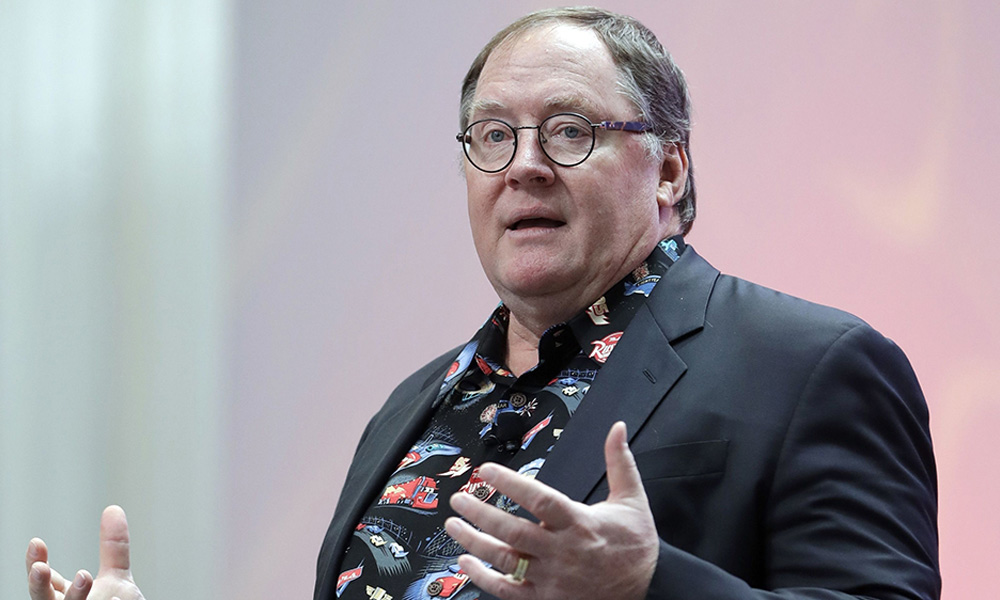 Following yesterday’s explosive announcement that John Lasseter has been named Head of Animation for Skydance Media right after completing his outgoing “consulting” period with Disney-Pixar, Hollywood insiders are considering the broader ramifications of the decision — such as for Paramount Pictures, which currently has a distribution deal with Skydance Animation.

Sources told The Hollywood Reporter that the news that Lasseter — who was ousted from his role as CCO of Disney-Pixar due to allegations of misconduct and inappropriate behavior — was now tied to Paramount has been poorly received. The distributor was apparently only told of the decision shortly before the announcement was made, and some are hoping that the Viacom-owned studio can extricate itself from the Skydance pact. Reaction to Lasseter’s return has been met with criticism from individuals across the animation industry as well as from advocacy organizations Time’s Up and Women and Hollywood.

In the hiring announcement, Skydance founder David Ellison said that the company had hired an outside legal team to investigate the allegations. As Variety reports that according to insiders, the team interviewed over 20 people and Lasseter was expected to give an account of every instance of unacceptable behavior — unwanted touching and kissing.

Skydance Animation is a new kid on the block, with its first feature Luck moving toward a 2021 release, and an untitled fantasy project directed by Vicky Jenson (Shrek) in pre-production, both coming together under current head of animation Bill Damaschke, who is expected to exit now that Lasseter has joined up.

Paramount, however, is a major brand and part of the Viacom umbrella which also covers Nickelodeon, MTV, Comedy Central and other top entertainment outlets. All this means that the studio could face exponential backlash due to the Lasseter connection if talent and consumers take their displeasure to working relationships and pocketbooks.

The studio, lead by chairman Jim Gianopulos, has also been kicking up its own animation activity, with former DreamWorks Animation head Mireille Soria coming on board as President of Paramount Animation last year; the division is planning to release two features per year.

It is unclear if it’s possible for the distributor to extricate itself from the deal with Skydance in the wake of the distasteful hire, but per Variety Lasseter’s contact could be voided if he is found to have lied during the investigation.