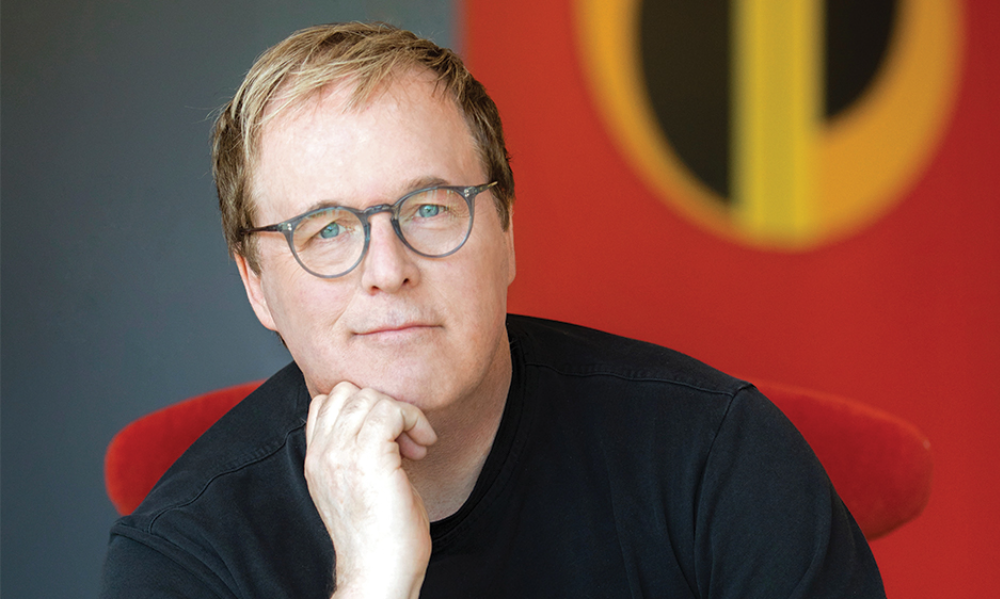 With the release of its debut feature film right around the corner, Skydance Animation announced an exciting addition to its movie slate: Oscar-winning helmer Brad Bird’s Ray Gunn. The project will mark his first return to animation since Pixar box-office record hit The Incredibles 2 (2018).

The filmmaker behind The Incredibles, Ratatouille, The Iron Giant and live-action flicks Tomorrowland and Mission: Impossible – Ghost Protocol is directing and producing the project, which is based on his original story concept. The script is written by Bird and Matthew Robbins, who penned Guillermo del Toro’s Crimson Peak and upcoming Pinocchio).

Bird will reunite with ousted Pixar leader John Lasster, who as Head of Skydance Animation is producing for the studio, alongside Skydance CEO David Ellison and Chief Creative Officer Dana Goldberg.

Details of Ray Gunn‘s plot were not revealed, except for Lasseter and President Holly Edwards referencing its “immersive world” and “rich characters.” (But it is probably unrelated to the Chicago burlesque artist of the same name.)

Among his many accolades, Bird has won two Oscars for Best Animated Feature (Ratatouille, The Incredibles) with three additional nominations; three BAFTAs and several Annie Awards for directing, writing, voice acting (Edna Mode in The Incredibles) as well as the Winsor McCay Award, alongside Eric Goldberg and Matt Groening. Bird was an executive consultant on the first eight seasons of The Simpsons, and on King of the Hill and The Critic.

Bird was also the creator of Nelvana/Amblin series Family Dog and a longtime member of the Pixar senior creative team.