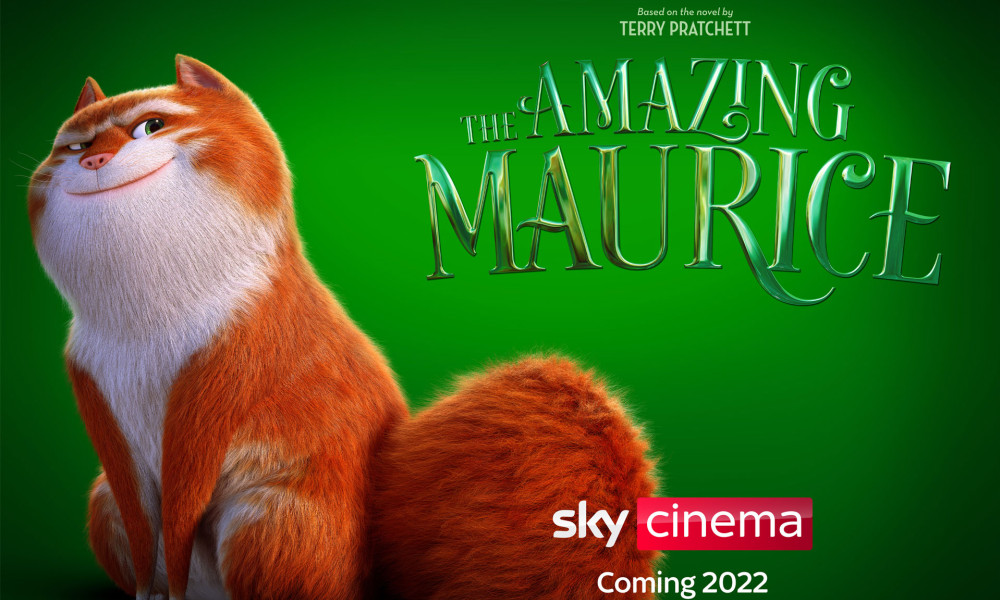 Sky (U.K.) released first-look character images and new teaser poster for The Amazing Maurice, a Sky Original arriving next year to mark the 20th Anniversary of the book by Sir Terry Pratchett (1948-2015).

This animated family film is based on the wildly popular Discworld novels and will star Hugh Laurie (Avenue 5) as Maurice, Emilia Clarke (Game of Thrones) as Malicia, David Thewlis (Wonder Woman) as Boss Man, Himesh Patel (Yesterday) as Keith, Gemma Arterton (The King’s Man) as Peaches, Hugh Bonneville (Downton Abbey) as The Mayor, David Tennant (Doctor Who) as Dangerous Beans, Ariyon Bakare (His Dark Materials) as Darktan, Rob Brydon (Roald & Beatrix: The Tale of the Curious Mouse) as The Pied Piper, Julie Atherton (Avenue Q) as Nourishing and YouTuber Joe Sugg as Sardines.

In The Amazing Maurice, Maurice is a streetwise ginger cat who comes up with a money-making scam by befriending a group of self-taught talking rats. When Maurice and the rodents reach the stricken town of Bad Blintz, they meet a bookworm called Malicia and their little con soon goes down the drain.

The film is co-produced by Sky, Ulysses Filmproduktion and Cantilever Media in partnership with Global Screen, with animation studios Studio Rakete (Hamburg) and Red Star Animation (Sheffield). The film has the full support of the Terry Pratchett estate and is produced in association with Narrativia. Producers are Julia Stuart (Sky), Emely Christians (Ulysses), Andrew Baker and Robert Chandler (Cantilever Media) and Rob Wilkins (Narrativia). The film is directed by Toby Genkel, co-director is Florian Westermann, from a screenplay by Terry Rossio.

The Amazing Maurice and His Educated Rodents is a children’s fantasy by Pratchett, published by Doubleday in 2001, and has sold nearly 100 million books worldwide. It was the 28th novel in the Discworld series, but the first written for children. It is a lively and entertaining adventure inspired by the German fairy tale about the Pied Piper of Hamelin and a parody of the folktale genre. Pratchett won the annual Carnegie Medal for the book – children’s literature’s highest award. Despite many other awards, honorary degrees and the knighthood that followed, Pratchett always emphasized that this was the award of which he was most proud.

The Amazing Maurice, a Sky Original will be released on Sky Cinema in 2022. The film will also be available on streaming service NOW via the Sky Cinema Membership. 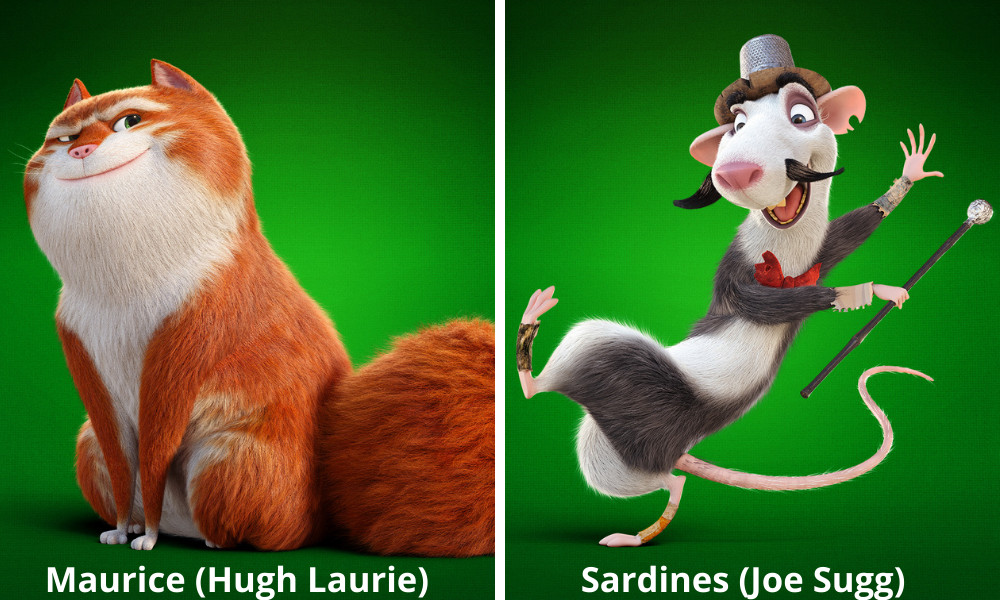 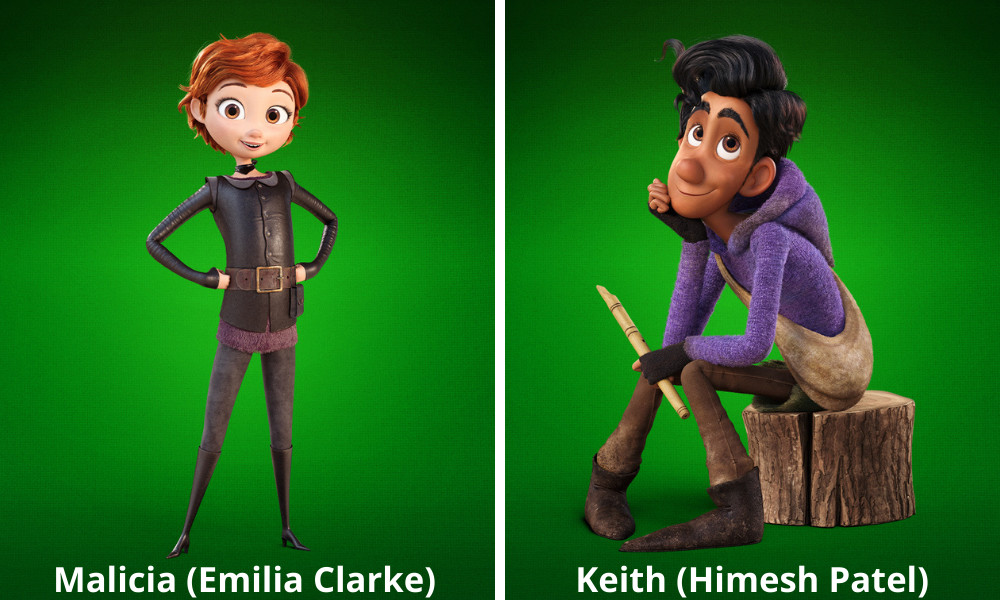 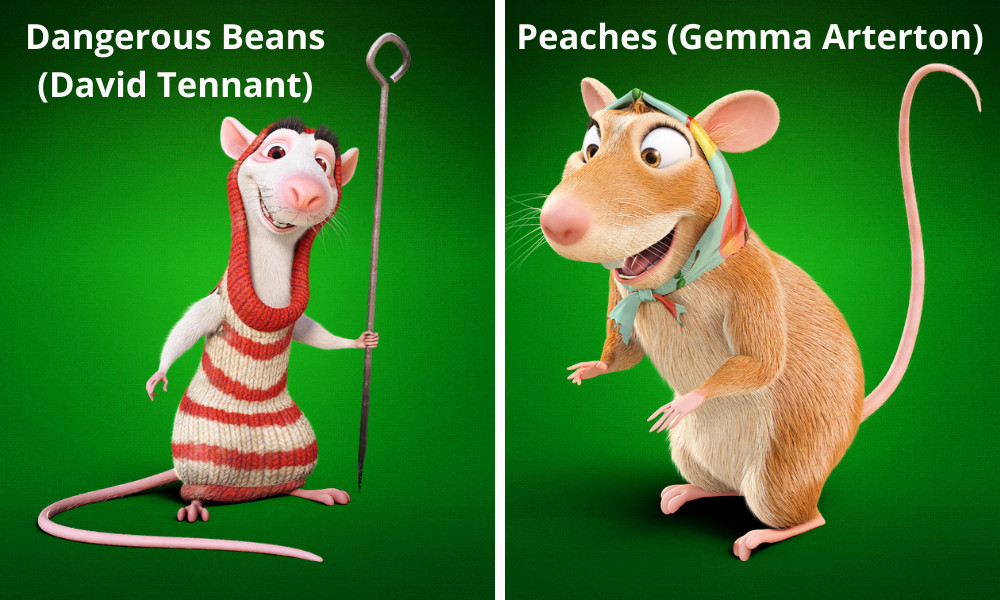 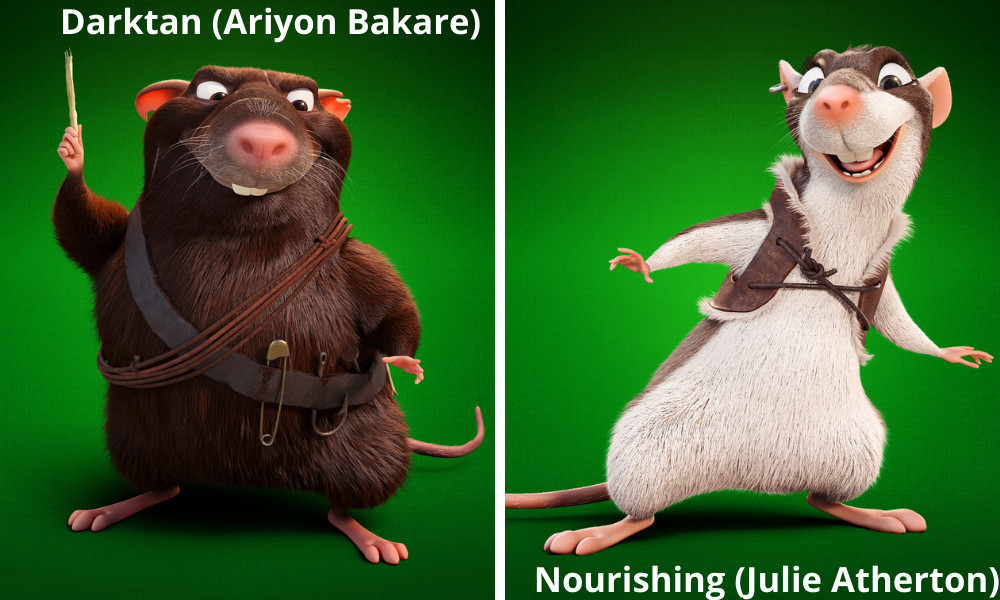