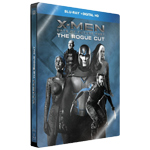 The new version of last summer’s hit Fox film based on the Marvel characters restores an entire subplot centered around the character of Rogue, played by Anna Paquin, that was cut from the theatrical release.

The Rogue cut will be 17 minutes longer than the theatrical release and feature new effects and additional scenes.

Screenwriter Simon Kinberg stated the subplot stemmed from a desire to have give Patrick Stewart’s Professor X and Ian McKellan’s Magneto one final mission together as they seek out Rogue to take over the weakening Kitty Pryde’s powers to keep Wolverine in the past.

Singer said in his announcement, made on Periscope, the Rogue Cut title has a “double meaning,” signifying Rogue’s increased role in the film as well as how divergent the new cut is from the theatrical release. He also notes July 14 is the 15th anniversary of the release of the first X-Men feature. 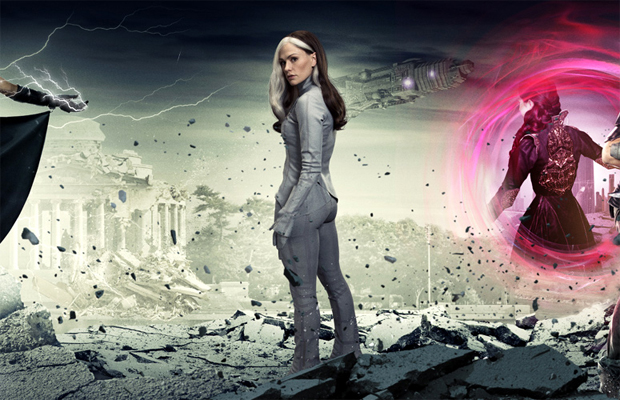 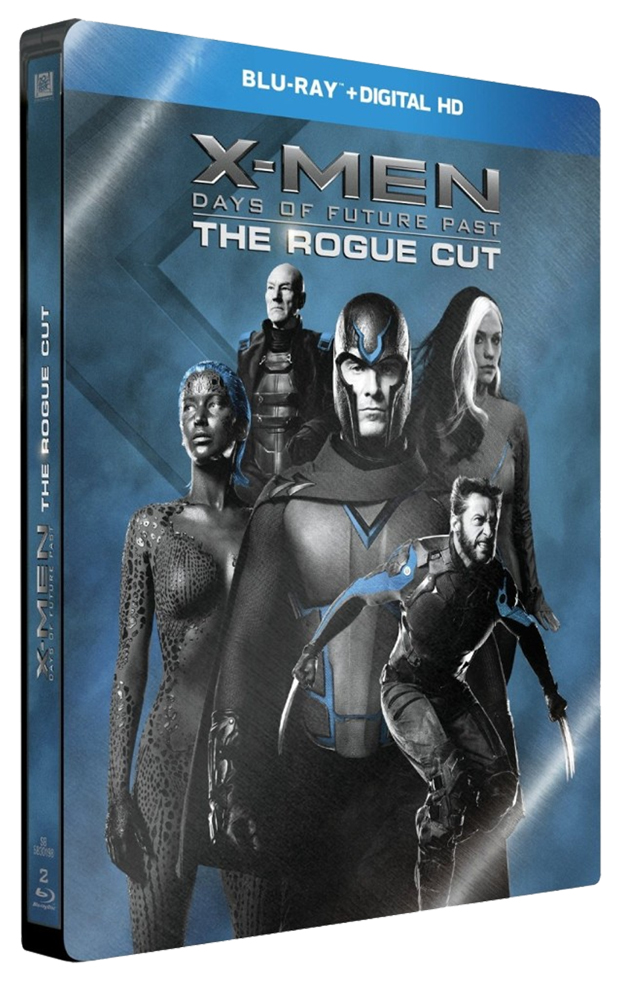