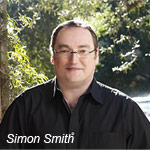 The mischievous Penguins of Madgascar are getting their own movie, which will be directed by Simon Smith, director of the Shrek 4-D ride film and co-director of Bee Movie. The upcoming CG-animated DreamWorks movie will be penned by Megamind writers Brent Simons and Alan J. Schoolcraft and produced by Lara Breay who also worked on Megamind.

The madcap adventure will center on the lovable penguin quartet of Skipper, Kowalski, Private and Rico, who are also featured on the two-time Emmy-winning Nickelodeon series. Created by Eric Darnell and Tom McGrath, the TV show showcases the voices of Jeff Bennett, John Di Maggio, McGrath, James Patrick Stuart,  Andy Richter, Nicole Sullivan, Kevin Michael Richardson and Danny Jacobs, but no cast announcements have been made for the movie. 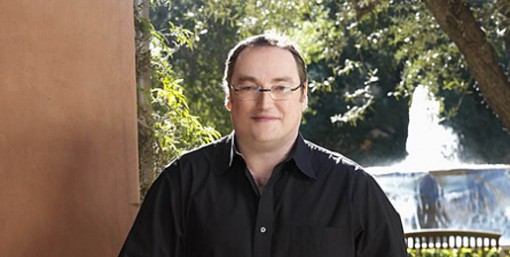 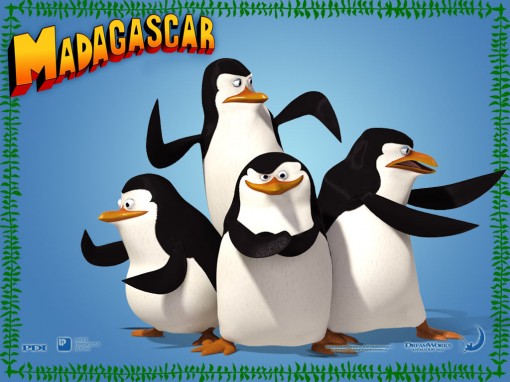 The penguins will also be featured in the third Madgascar movie, which will be out on June 8, 2012.