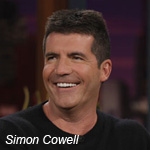 British media mogul and sharp-tongued reality show judge Simon Cowell (The X Factor, American’s Got Talent) told The Daily Star recently that the has sold an animated feature to a major studio. Although he was tight-lipped about the animation production company and the subject of his animated pic, he did note that he’s been working on it for the past ten years. He also revealed that he plans to cast himself in the project as a cameo.

“It’s an idea I had ten years ago, and the first studio I’ve got to wants it,” he bragged. “Making an animation is something I’ve always, always, wanted to do because I love cartoons…We only did the deal a few weeks ago so I’m not allowed to say any more.”

According to the article, he’s hoping to have the movie in theaters by Christmas of 2014 and plans to have several A-list Hollywood names attached to the pic. Come to think of it, his former colleague from American Idol, Paula Abdul, did co-star in a music video with an animated cat, so anything is possible in Toon Town, right? 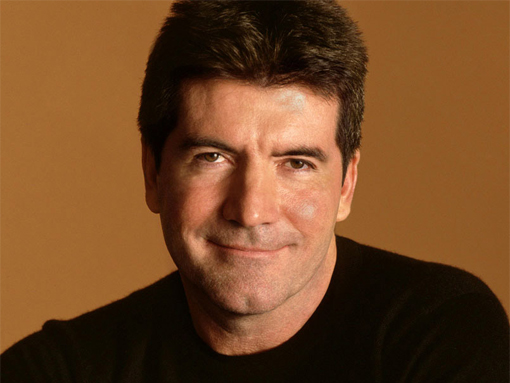 You may also like...
Related Topics:American’s Got Talent, Animation, Paula Abdul, Simon Cowell, The X Factor