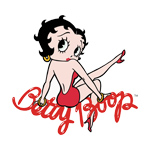 The original animation super-starlet Betty Boop will take to the silver screen thanks to a partnership between Australian animation house Animal Logic, Simon Cowell’s Syco Entertainment and Fleischer Studios. Ms. Boop made her debut back in 1930 through Max Fleischer’s Talkartoons shorts and her own cartoon series, and went on to become a worldwide licensing phenom. Recently, she has been featured in deals with Coca-Cola, Nascar, Uniqlo and Chupa Chups arranged through exclusive licensing agency King Features.

Inspired by the cutesy, flirtatious flapper stars of the ’20s and ’30s (primarily Helen Kane), Betty’s trademark bob and sassy leg garter were last seen on the big screen when she cameoed in 1988’s Who Framed Roger Rabbit, voiced by Mae Questel who played Betty for most of the toon’s career.

The film, which will be produced by Zareh Nalbandian and Jason Lust from Animal Logic and Simon Cowell and Adam Milano from Syco, is part of a growing development slate being assembled by Syco and Animal Logic.

Says Cowell: “Betty is an icon, and one of the biggest stars in the world – I’m thrilled to be working with her. Betty, I’ve worked with some serious divas but I think you could be the biggest of them all!” 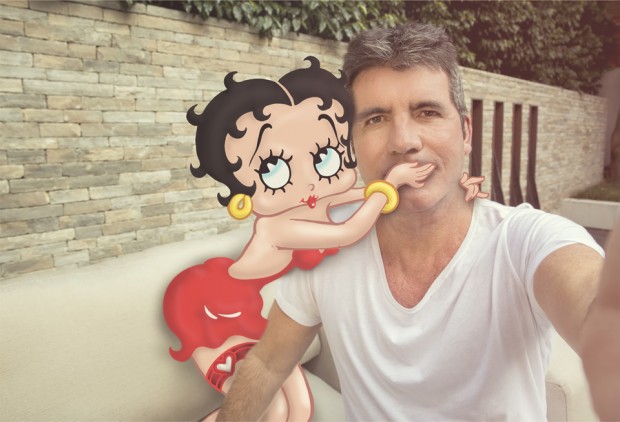