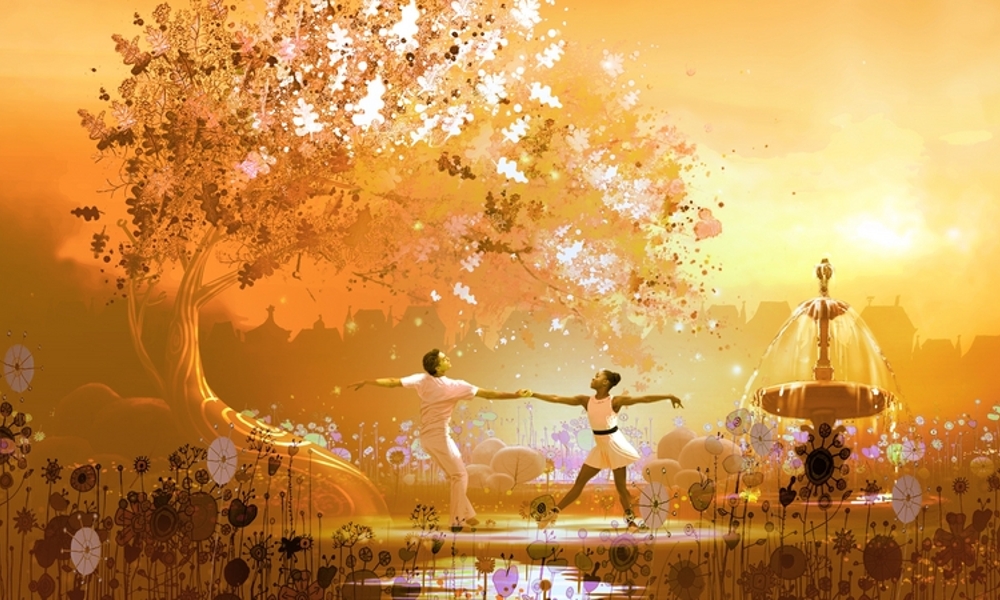 Shout! Studios and Paris-based Urban Distribution International (UDI) have entered into an exclusive deal to distribute upcoming feature Coppelia in the United States and Canada for a 2021 release. The announcement was made today by Melissa Boag, Shout’s Senior Vice President of Family Entertainment, and Louise Ronzet, Head of Sales at UDI.

Shout! Studios has secured all North American distribution rights to Coppelia, including digital, video-on-demand, broadcast, theatrical and home entertainment for cross-platform releases in the U.S. and Canada.

“We are incredibly excited about this new collaboration with UDI. This unique movie delivers a show-stopping visual presentation of a timeless tale. The extraordinary talent and creativity behind this production deliver a film that is sure to win the hearts of moviegoers and captivate fans of animation and the arts,” said Boag.

Coppelia combines enchanting animation and live action dance in a modern retelling of the love story between Swan and Franz, jeopardized by cosmetic surgeon Dr. Coppelius and his uncannily beautiful protégé, Coppelia.

UDI’s Ronzet commented, “As sales agents, we immediately fell in love with this smart, modernized version of the world-famous ballet. Coppelia conveys messages of body positivity and self-acceptance, which are essential to challenge our appearance-obsessed culture and standardization of beauty through social media. We have no doubt this will appeal to all families and we are thrilled to have Shout on board.”

The deal was negotiated by Shout’s Jordan Fields, Vice President of Acquisitions, and Louise Ronzet at UDI.

Coppelia will be distributed by Square One in German-speaking territories and Periscoop Film in Benelux. Both are planning a release in Q4 2021. 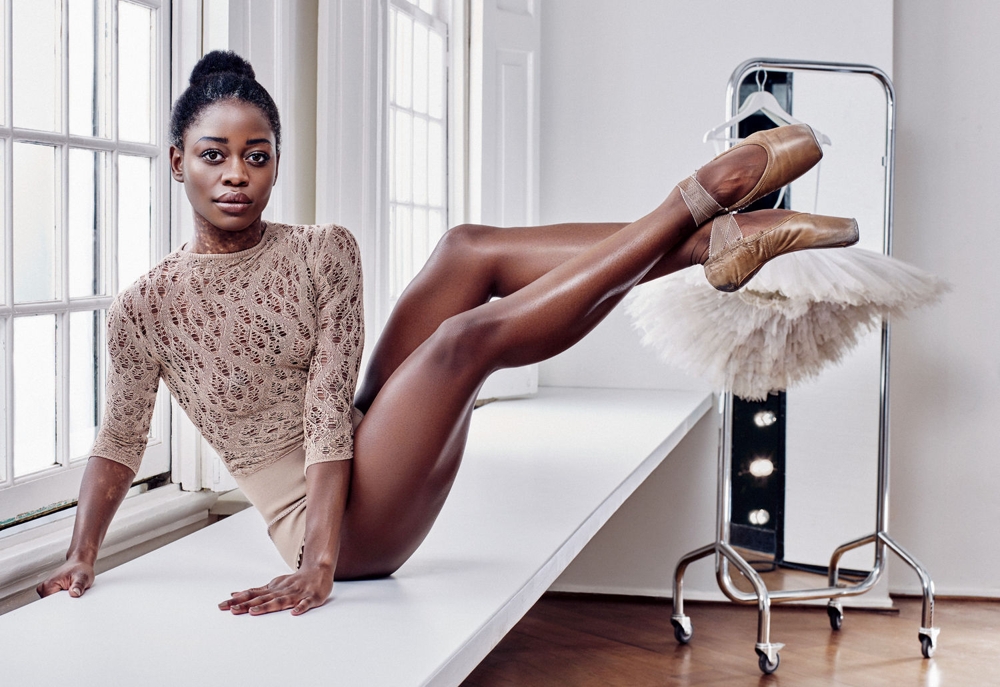 Star Michaela DePrince has a strong international profile through her work as a ballerina, writer, model and War Child ambassador. She was born in Sierra Leone during the country’s decade-long civil war. Rebels killed her father, and shortly after, her mother died of fever and starvation. She was taunted and abused by the women who cared for her. Adopted by American parents, DePrince’s talent as a dancer was quickly recognized. She featured in the documentary First Position and became a soloist by the time she was just 21.

DePrince is an inspirational role model for young girls. Her autobiography Take Flight: From War Orphan to Star Ballerina has been published in 11 countries, and her children’s book Ballerina Dreams is published by Random House. DePrince has delivered TED and Google Talks. In 2016, she appeared in Beyoncé’s visual album, Lemonade. MGM is developing a feature film of DePrince’s life story that will be directed by Madonna. 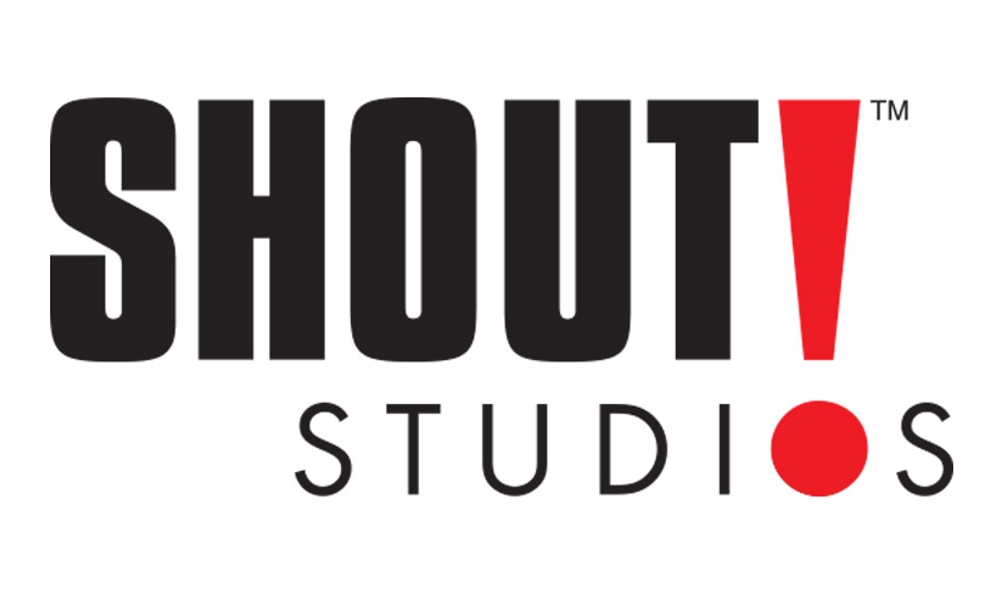 Toon Up the Holidays with Festive Cartoon Network Premieres
Tonya Williams Appointed to WOW! Board of Directors