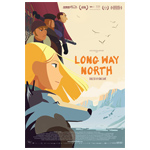 Shout! Factory Films will be bringing Annecy Audience Award-winning animated feature Long Way North to theaters on September 30. The film, which also won the Grand Prize and Governor of Tokyo Award at this year’s Tokyo Animation Festival, will debut in Los Angeles, New York and select major markets, rolling out to additional cities.

Directed by animator and filmmaker Rémi Chayé (first AD and head of storyboard for The Secret of Kells and The Painting), Long Way North is a co- production of Sacrebleu Productions, Maybe Movies, Norlum Studios, France 3 Cinema and 2 Minutes. The PG-rated, 2D feature follows a young heroine on a challenging journey to find her grandfather.

Set in late 19th century Saint Petersburg, the film centers on Sacha, a young girl from the Russian aristocracy. She has always been fascinated by the adventurous life of her grandfather Oloukine, a renowned scientist and arctic explorer who has gone missing on his latest expedition to the North Pole. Dreaming of the Great North and uninterested in her parents’ plans to marry her off, Sacha steals from home to launch her own quest in search of Oloukine and his lost ship. 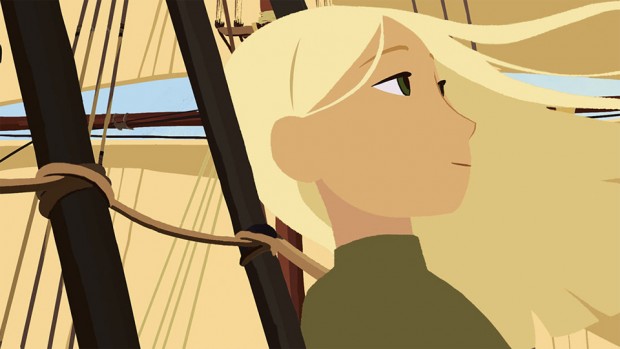