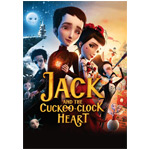 Dubbed from the original French, Jack and the Cuckoo-Clock Heart is directed by Mathias Malzieu and Stephane Berla. The CG fairytale centers on a boy who is born on a day so cold it stops his heart, which is replaced with a cuckoo clock by a clever midwife. The mechanism allows him to live, but he must maintain control of his emotions. The English-language voice cast features Orlando Seale, Samantha Barks, Michelle Fairley, Stephane Cornicard and Richard Ridings. 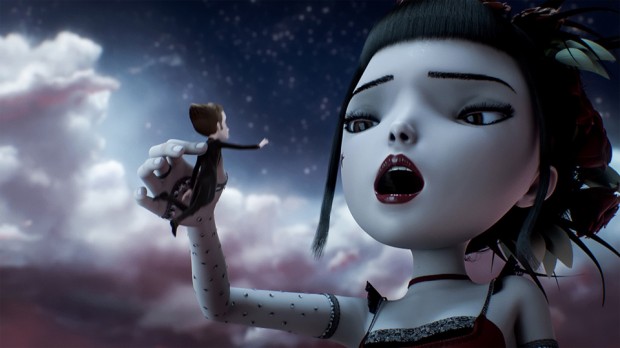