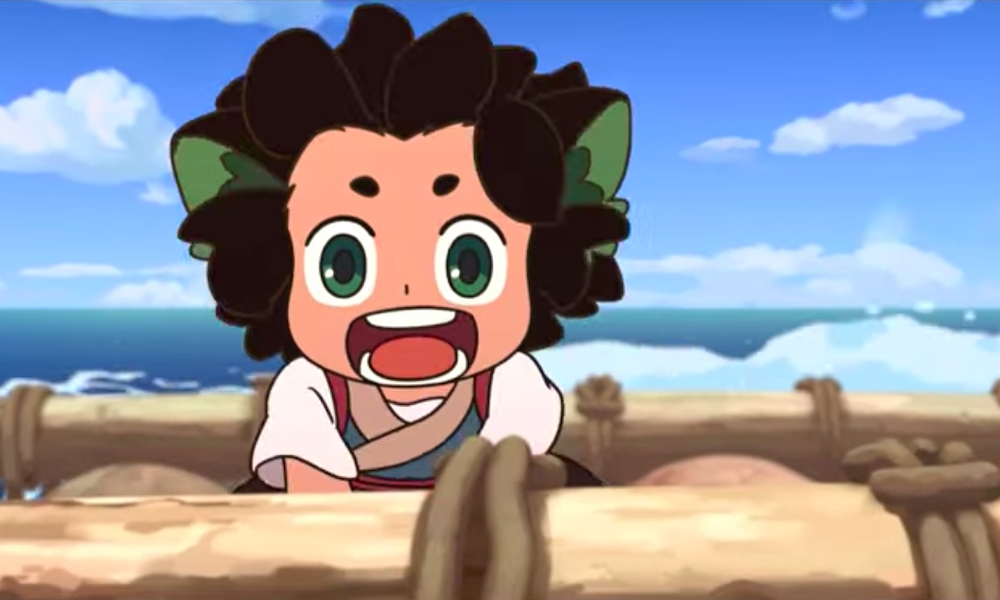 Shout! Studios has secured all North American rights to box office-topping Chinese animated feature The Legend of Hei, a prequel to the online Flash cartoon series by director MTJJ (Zhang Ping), and will bring the fantasy adventure to U.S. and Canadian theaters in partnership with Play Big.

The Legend of Hei follows a little cat demon whose forest home is destroyed by humans. Forced to wander, he is joined by other sympathetic supernatural beings — and even an earnest human. Blending ecological themes, heartwarming moments and magical touches as well as action-packed battles, the movie is produced by MTJJ Animation, Beijing Hanmu Chunhua Animation, Beijing Jiyin Yinghua, Dream Castle and Heyi Capital.

Selected for the 2020 Annecy animation festival (among others), The Legend of Hei opened in China in September 2019 to a warm box office reception, opening at No. 1 over Hobbes and Shaw and animated blockbuster Ne Zha and totting up $48 million.

You may also like...
Related Topics:featured, Shout! Studios, The Legend of Hei
Geographic Region:North America