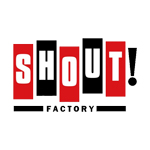 Shout! Factory and Planeta Inform Film Distribution have entered a deal to distribute the animated comedy feature Quackerz in the U.S. and Canada. Shout! has secured all distribution rights to the film, including theatrical, broadcast, VOD, digital and home entertainment. A strategic rollout across major platforms and in packaged media is planned for this year through the Shout! Factory Kids imprint.

Set on a faraway island, Quackerz centers on Longway, the son of the Mandarin duck Emperor and a next generation Sun Duck, who unknown to him possesses the fantastical power to control the energy of the sun. The emperor strives to protect Longway from danger by keeping him ignorant of his abilities. But when an evil witch discovers his secret, Longway and his new charming friend Erica must unite all the ducks and defeat her in her mission to destroy the sun.

Directed and co-written by Victor Lakisov and produced by Rome Animation & Film Studio and A-VFX Studio, Quackerz is a CG comedy adventure featuring the voices of Robbie Daymond, Michael Gross, Enn Reitel, Alanna Ubach and Andrea Becker. The project is an international coproduction between Russia, U.S. and China, with outsourced work performed in Estonia, Canada and Spain. 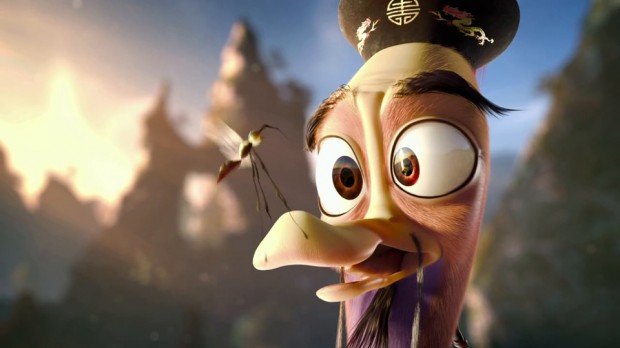