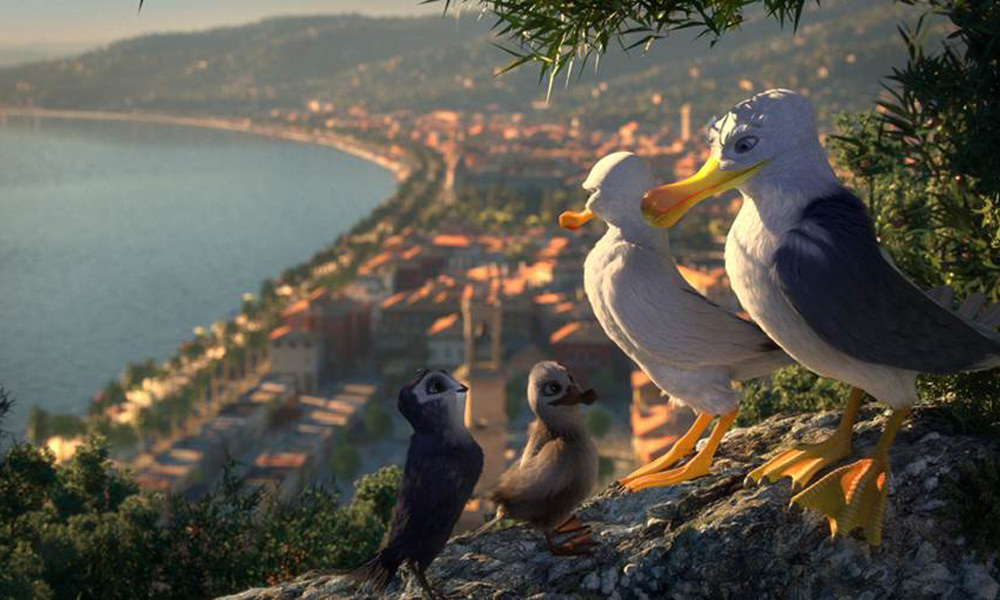 Shout! Factory’s multi-platform film distribution/production arm Shout! Studios has inked a deal with Sola Media GmbH to release the animated family feature Swift (a.k.a. Manou the Swift) in the United States. The movie centers on a little bird who runs away from his adoptive feathered family on a quest to find his true identity. The announcement was made by Shout’s Senior Vice President of Family Entertainment, Melissa Boag, Sola Media’s managing director, Solveig Langeland, and Jordan Fields, Shout’s Vice President of Acquisitions.

Shout! Studios has secured all U.S. distribution rights to Swift, including theatrical, digital, video-on-demand, broadcast and home entertainment for cross-platform releases. Shout! Studios plans a strategic launch of this movie across all major entertainment platforms and in all packaged media (Blu-ray/DVD), beginning with a theatrical day-and-date launch in 2020.

“Swift’s gorgeously animated and comical story of a bird and his adopted community weaves together themes of family, identity, courage, and adventure. It’s a charming piece of work that families will flock to,” added Fields.

Sola Media’s Langeland commented, “We are very happy to continue our successful collaboration with Shout! Studios on this very special film. Swift is a visual feast with some of the most beautiful pictures I have ever seen in an independent film. We are now extremely excited about the release in the U.S.A.”

Synopsis: The little swift Manou grows up believing he’s a seagull. But when he tries to learn how to fly, he finds out that he never will be. Shocked, he runs away from home, meets birds of his own species and finds out who he really is. One day both seagulls and swifts face a dangerous threat, Manou has an opportunity to be the hero of the day.

The deal was negotiated by Jordan Fields and Vice President of Business Affairs Vanessa Keiko Flanders for Shout! Factory, and Solveig Langeland of Sola Media for filmmakers and LUXX Film.