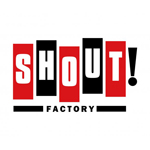 Multi-platform entertainment company Shout! Factory has acquired U.S. distribution rights for Bibo Bergeron’s CG-animated feature A Monster in Paris as well as Luc Besson’s epic live-action adaptation of the Jacques Tardi graphic novel The Extraordinary Adventures of Adele Blanc-Sec from EuropaCorp, which was a producer on both films. The announcement was made by Shout! founders Richard Foos, Bob Emmer and Garson Foos and EuropaCorp international sales manager Cécile Fouché.

The two-film deal grants Shout! U.S. rights including home entertainment, digital distribution and broadcat for cross-platform releases. The distributor is planning a strategic rollout on all packaged media, electronic-sell-through, video on demand, subscription VOD and TV, with A Monster in Paris set to hit home entertainment shelves and digital entertainment platforms in early 2013.

Directed/conceived by Bibo Bergeron, A Monster in Paris is an animated family adventure set in turn of the century Paris which revolves around a wacky inventor, his camera-crazy best friend and madcap pet monkey who accidentally create a mutant flea, named Franc, after knocking over a mysterious potion in a mad scientist’s lab. The bumbling trio and an enchanting nightclub singer must then protect the ‘monster’ from fearful citizens and an egotistical police commissioner. Monster features the voices of Vanessa Paradis, Sean Lennon, Adam Goldberg, Danny Huston, Bob Balaban, Catherine O’Hara and Jay Harrington and is a production of EuropaCorp, Bibo Films, France 3 Cinema and Walking the Dog. 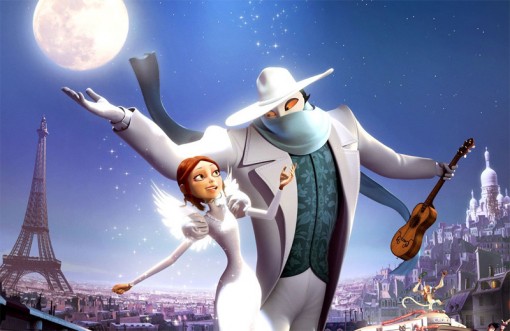