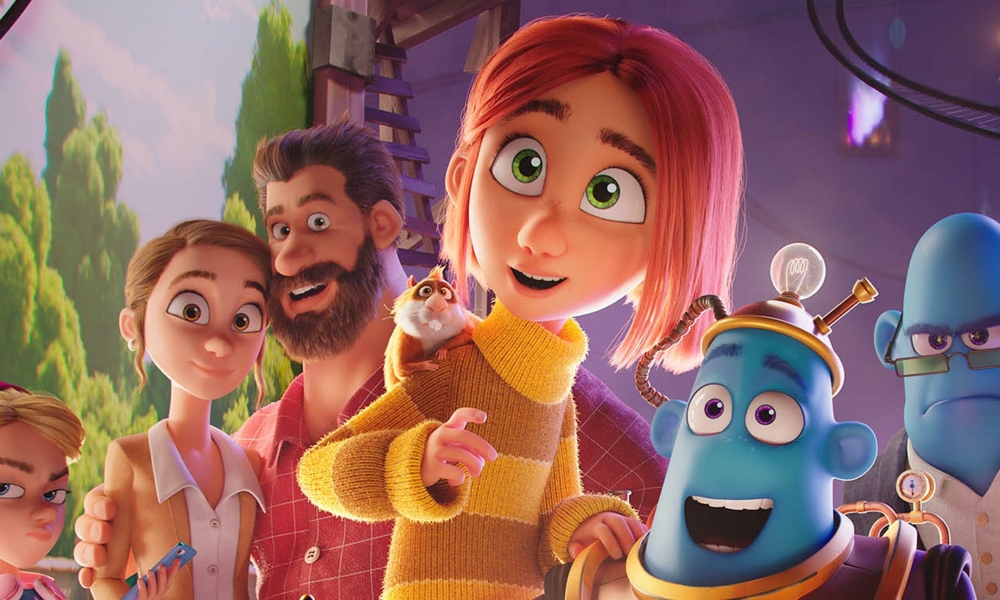 “We are very happy to work with our friends at Shout! Studios on Dreambuilders, a film filled with dreams about the challenges of bonus sisterhood; where a young girl has to put things right after making a very wrong decision,” said Solveig Langeland, Managing Director of Sola Media.

“Dreambuilders is an incredibly unique and engaging story, and we’re very excited to once again partner with Sola Media as we did on the wonderful family films Swift and Snowtime, to distribute it to a North American audience,” said Boag.

Shout! Studios has secured all North American distribution rights to Dreambuilders, including theatrical, digital, video-on-demand, broadcast and home entertainment for cross-platform releases. Shout! Studios plans a strategic launch of this movie across all major entertainment platforms and in all packaged media (Blu-ray/DVD).

“Dreambuilders is a wonderfully inventive story, clever and funny at every turn, that has something profound to say about family and the magic of dreaming,” said Fields. “This is one of those charming family films that parents will thoroughly enjoy watching with their kids.”

Synopsis: Minna’s life is turned upside down when her dad’s new fiancée Helena and her daughter Jenny move in. Her new stepsister Jenny turns out to be horrible and Minna is frustrated. She wants her gone! One night, Minna discovers a world behind her dreams in which the dreambuilders create our dreams on theater stages and finds out how to manipulate Jenny’s dreams. But interfering with people’s dreams has dire consequences and when Minna goes too far one night, Jenny can’t wake up anymore. Minna must enter the dream world one final time to face the dreams she has created in order to save Jenny and her new family.

Read more about the film in Ramin Zahed’s interview with Jensen here.