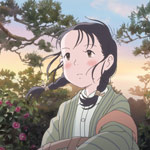 Multiplatform media company Shout! Factory has tapped Funimation Films as its theatrical partner for a joint launch of acclaimed Japanese animated feature In This Corner of the World in cinemas across the US, set for Friday, August 11. Written and directed by Sunao Katabuchi (Mai Mai Miracle, Princess Arete), this touching wartime story is adapted from the award-winning manga by Fumiyo Kouno, and produced by GENCO and animation studio MAPPA.

“In This Corner of the World is an incredibly exquisite, artful and socially relevant film that will impact everyone who sees it. We’re really proud in presenting this remarkable, hand-drawn animated film to North American movie audience,” said Melissa Boag, Shout’s SVP of Kids & Family Entertainment. “Funimation Films has a great track record in launching prominent international animated movies across cinemas in North America. We couldn’t find a more committed and perfect company to join us on the theatrical launch of In This Corner of the World.”

The film’s story follows a young woman named Suzu Urano, who in who in 1944 moves to the small town of Kure in Hiroshima to live with her husband’s family. Suzu’s life is thrown into chaos when her town is bombed during World War II. Her perseverance and courage underpin this heart-warming and inspirational tale of the everyday challenges faced by the Japanese in the midst of a violent, war-torn country.

In This Corner of the World received the Animation of the Year Award at this year’s 40th Japan Academy Prize, and has been selected to make its US premiere in competition at the LA Film Festival in June. This attention-grabbing film will also be screening at the prestigious Annecy animation festival and Animafest Zagreb in the coming months.

“We’re thrilled to be joining together with Shout! Factory for the North American release of the award-winning animated film In This Corner of the World,” said Mike DuBoise, EVP and COO of Funimation. “It is a stunning work of traditional (hand drawn) animation which has helped shine a bright light of Japanese animation in 2017 – transcending the genre and creating a whole new audience for anime unlike ever before. We look forward to bringing In This Corner of the World to theaters very soon.” 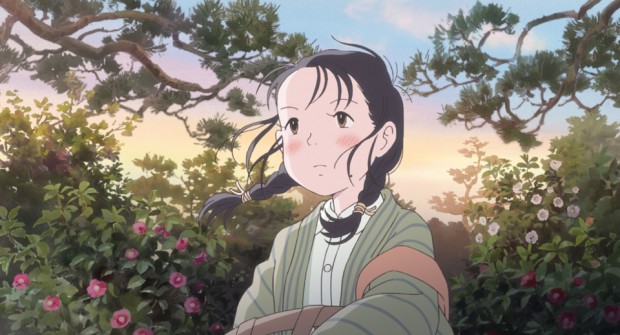 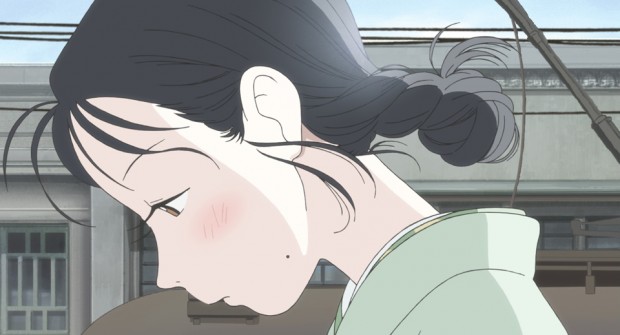