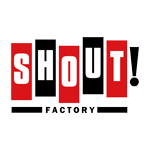 Shout! Factory will distribute the animated film Jack and the Cuckoo-Clock Heart (Jack et la Mécanique du Coeur) in the United States and Canada under a new deal with EuropaCorp.

Directed by Mathias Malzieu and Stéphane Berla, Jack and the Cuckoo-Clock Heart is a CG-animated family adventure produced by Virginie Besson-Silla and EuropaCorp.

Adapted by Malzieu from his own bestselling novel and the gold-selling album by his band Dionysos, Jack and the Cuckoo-Clock Heart is an animated fairy tale set in an exciting period full of fabulous inventions, unforgettable characters, enchanting music and fantastic adventures. 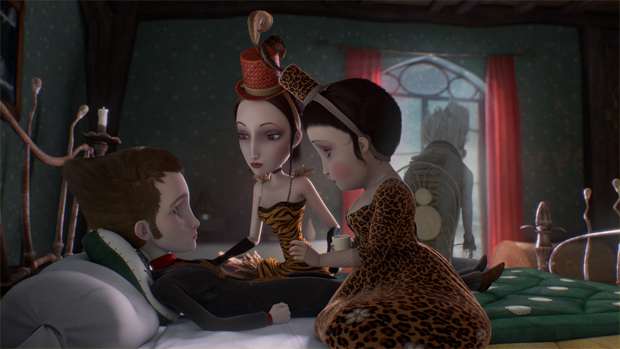