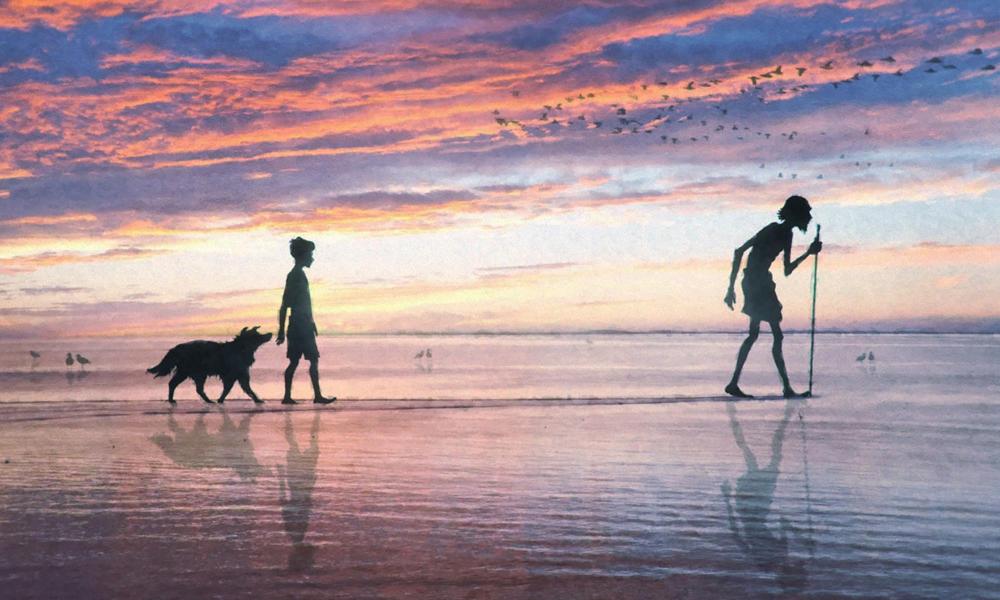 Kensuke’s Kingdom is kicking off production at last, with new finance and animation studio partners along for the journey. Originally announced in 2017, the 2D and mixed-media adaptation of Michael Morpurgo’s bestselling children’s novel hails from U.K.-based Lupus Films (Ethel & Ernest, The Tiger Who Came to Tea).

Kensuke’s Kingdom centers on a young boy named Michael. During a round-the-world sailing trip with his family, Michael and his dog are washed overboard by a storm and marooned on a remote island in the Paciic. As the boy despairs at his chances for survival, he makes a surprising discovery when he learns a mysterious figure is watching over him.

Making their feature film directorial debuts on the project are animators Neil Boyle, who has worked on projects from Space Jam to The Snowman and the Snowdog to Sherlock Gnomes, and directed the animated shorts The Last Belle and Made Up; and Kirk Hendry, creator of the British Independent Film Award and Annecy Cristal-nominated short Junk.

Camilla Deakin, producer and co-founder of Lupus Films said: “We are thrilled to have secured such prestigious finance partners and talented production associates for this exciting project during such a trying time for the industry. Animation is a perfect medium for production during lockdown, and we cannot wait to get the production and creative processes started.”