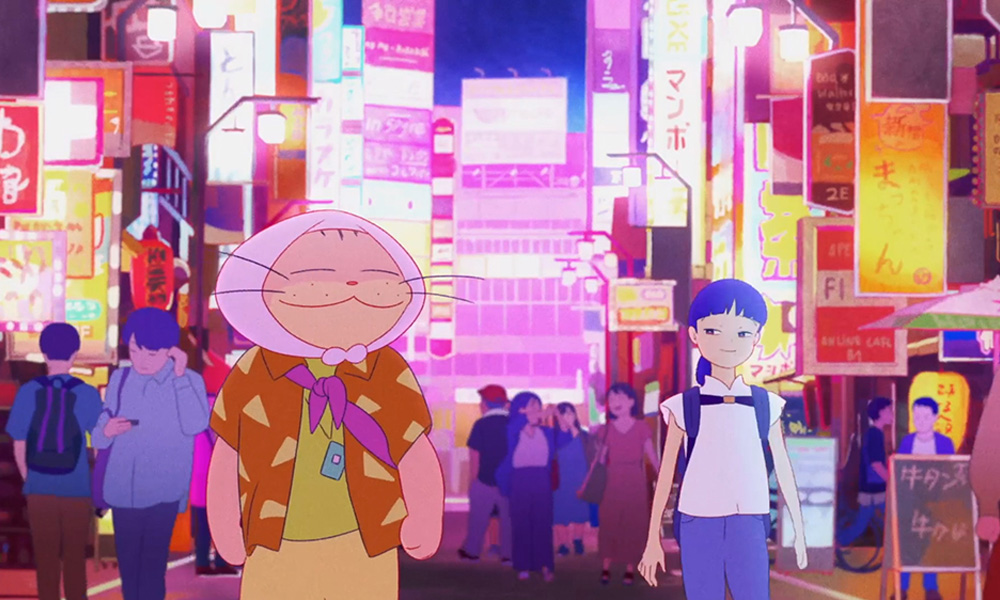 Adapted from the manga by Takashi Imashiro, the digital 2D/rotoscope project for family and young adult audiences centers on 11-year-old Karin. When she is hoisted off by her father onto her grandfather — a monk living in a small Japanese country town — he asks Anzu, his helpful but capricious phantom cat, to watch over her.

Yamashita is best known for his award-winning live-action features (Linda Linda Linda, The Matsugane Potshot Affair, Misono Unverse) and TV series, while Kuno has worked as a concept artist and animation director on celebrated Penguin Highway and The Murder Case of Hana & Alice, and directed the short film Airy Me. The directors previously collaborated on an animated promo for Toshima, Cultural City of East Asia 2019, and last year launched the short Lucky Owl with Shimako on the festival circuit.

Miyu is building its feature film production slate, in addition to its sales and distribution activities. Its Haruki Murakami adaptation Blind Willow, Sleeping Woman — directed by y Pierre Földes and co-produced with Cinéma Defacto — will have a Work in Progress session at Annecy next week.

The studio is also in development on a number of projects, including Porcelain Birds from Ru Kuwahata & Max Porter (Negative Space), Death Doesn’t Exist by Félix Dufour-Laperrière (Archipelago, Ville Neuve) and Chicken for Linda! by Chiara Malta & Sébastien Laudenbach (The Girl without Hands). 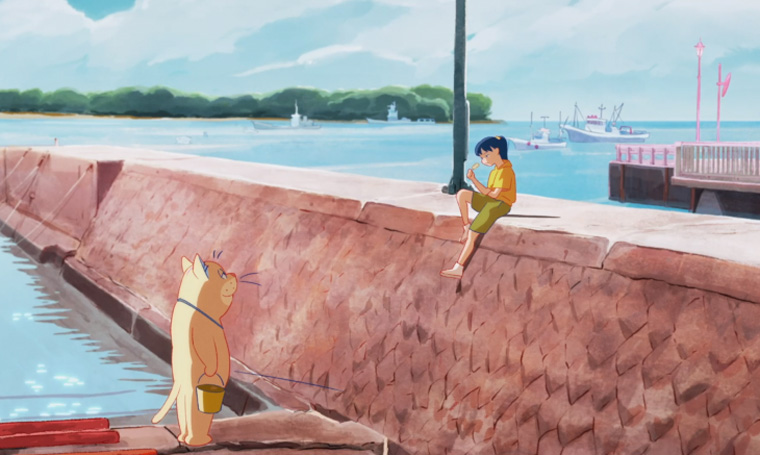