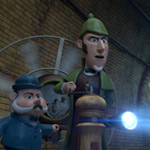 Sherlock Holmes is an infinitely complex, challenging and charismatic character. He’s been interpreted countless times in film, television and literature and still hasn’t lost his appeal to new fans generation after generation. In the new film Sherlock Gnomes, a crew of animation veterans reinterpret him in a way he’s never been seen before — as a ceramic garden gnome. The picture opens in theaters nationwide through Paramount this Friday, March 23.

Directed by John Stevenson (Kung Fu Panda), the movie reunites veterans of the original 2011 movie Gnomeo and Juliet. James McAvoy and Emily Blunt reprise their roles as the star-crossed lovers, while Maggie Smith and Michael Caine voice Lady Blueberry and Lord Rebrick. New to the gnome universe are Johnny Depp, who voices Sherlock Gnomes, Chiwetel Ejiofor as Watson and Mary J. Blige as the enigmatic Irene (who also sings an original song written by Elton John for the movie).

While John wrote many songs for the original movie, there are not as many new compositions for Sherlock Gnomes since the genre change from romantic comedy to action adventure meant there were fewer moments to stop for some singing in the faster paced mystery.

“Johnny [Depp] had done Rango, so he was not unfamiliar with the process of doing a voice for animated feature but Chiwetel [Ejiofor] had never done it and was curious about it. So, he came to the studio in London and we showed him how everything worked so he could get a sense of how it was different from doing live action,” says Stevenson. “That was a thrill getting to work with [Ejiofor]. He’s a great actor and I think he adds a lot to the movie. We also have Mary J. Blige as Irene Adler, who was a popular figure from Sherlock Holmes stories often interpreted with a romantic bent. So, we have gone with a version of that in our backstory for Sherlock Gnomes.”

Stevenson feels that the great surprise of the movie may be a performance by an emerging comic actor. “Our big discovery I would say is Jamie Demetriou, who plays our villain Moriarty,” says Stevenson, who worked on The Muppet Show with Jim Henson in the beginning of his career. “We had him come in to do some scratch voices at first but we kept coming back to him and thinking, ‘He is Moriarty.’ He made it impossible for us to think of anyone else in the role.”

Stevenson also took the story to London, the legendary stomping grounds of the original Sherlock Holmes, as part of moving the tales of these characters into a new genre. While the first film was a sweet romantic comedy, the gnomes are now fighting off a gnome thief in an action comedy.

Made by Garden Gnomes

Stevenson used a shooting style that was intended to put the audience in the mind of the gnomes for this film, which was produced by Rocket Pictures, Metro-Goldwyn-Mayer, Paramount Animation and Mikros Image.

“We wanted something more grounded, realistic,” says Stevenson. “Imagine this is a film made by garden gnomes for garden gnomes. Imagine there were 12-inch grips pushing the camera. So, you really feel what it’s like for gnomes to be in a hostile environment like London. And having bright, shiny gnomes against the background of London is an interesting contrast.”

Animation director Eric Leighton, a veteran of The Nightmare Before Christmas and Legend of the Guardians, was keen on keeping the characters true to their motivations and materials. He also sought out a crew that mixed experienced animators and new talent coming out of animation and art schools.

Like the first feature, the movie is CG animated (using Maya) and stays close to the style of animation used for the original gnome adventure to preserve a sense of continuity. Overall, 60 percent of the animation crew was in London, and 40 percent worked in Paris. During peak production, there were between 80 and 100 animators working on the project.

“It’s very different from the first film, which is a small little romantic comedy that takes place in a couple of backyards and a park and an alley,” says Leighton. “Our film is a big, action-adventure Sherlock Holmes movie. So obviously, the set pieces are larger, there’s a lot more movement and jeopardy for our characters. The animators had to work with a lot of contrast.”

Leighton wanted to make sure the movement of the gnomes, who come to life whenever humans aren’t around to catch them, made some kind of internal sense. He was inspired by George Pal’s Puppetoons, which used replacement animation involving different hand- carved puppets each time the puppet makes a new expression, as opposed to actually moving the original puppet as is the case with stop-motion animation.

The animation director says his animators were excited to work with so many different materials and find ways for the characters to still give meaningful, emotional performances that would hit home with audiences. They were attuned to the physics of their characters and to the stakes for them in the film.

“What I really love about garden gnomes is that they look like what they are,” says Leighton. “They’ve been sculpted, glazed and fired and they have an appearance that says that’s what happened to them. What you really want is for the audience to have empathy for them in their own environment. These are characters who are made of clay who — if they fall — can become chipped or break. They’re also in a much bigger environment where there are more risks. All of these challenges are really appealing to animators who want to do something interesting, that’s not like what they’ve already done before this story.” 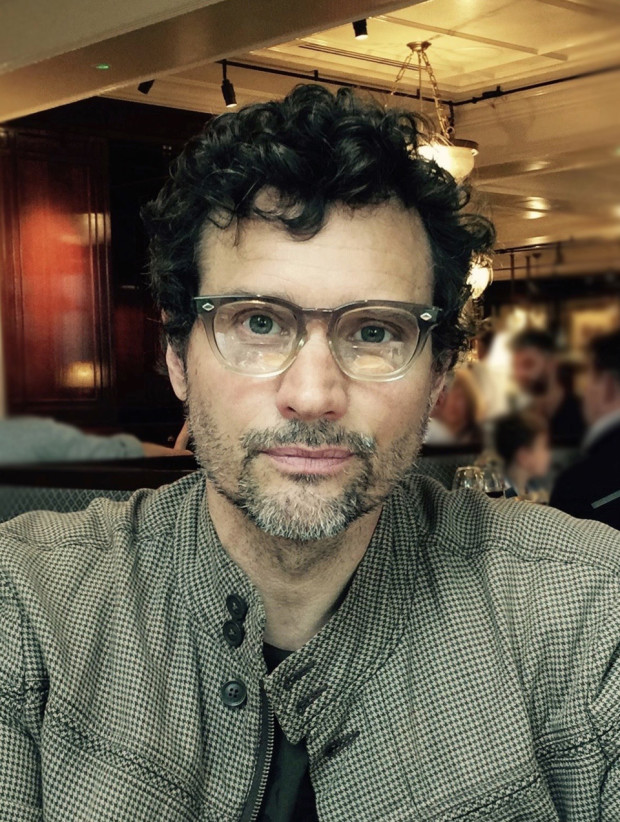 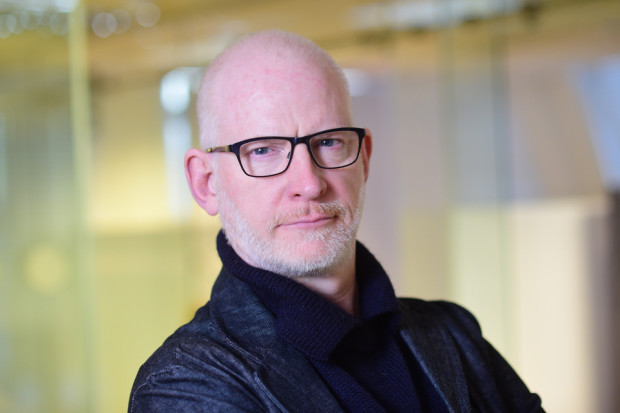