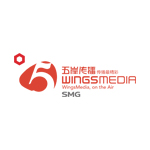 First on deck is a movie project that will integrate WingsMedia’s sci-fi property Starship MZ: 2049 with Tiny Island’s award-winning animated series Dream Defenders, building the hybrid partnership announced this summer. The film is expected to be released in 2020. Shellhut and Tiny Island, meanwhile, previously teamed up to produce the TV toon Shelldon.

“We are dedicated to searching the globe for the best film and television content,” said Dr. Jwanwat (Tan) Ahriyavraromp, CEO of Shellhut Ent. “We are confident that this partnership will introduce the world’s audience to the new, exciting and unique flavors of Asia.”

The feature film slate will benefit from a veteran team of international animation talent being assembled to lead development and production. At the helm will be director Paul Chung, who has worked at major studios including DreamWorks, Disney, Warner Bros. and MGM on films such as Who Framed Roger Rabbit, Space Jam, Shrek, Madagascar, Megamind and The Jungle Book.

“Paul has many years of experience working in the US and UK, and has been working in China recently,” said David Kwok, CEO of Tiny Island. “Our goal is to create appealing characters and stories that will touch the heart of audiences in the East and West. Shellhut and Tiny Island Pictures’ next step will be to talk with American and European partners, and we will have more exciting announcements coming soon.” The company plans to leverage new IPs to expand into L&M product development.

“This collaboration will bring together science fiction from China and the rest of the world,” added Shelan He, VP of Oriental Pearl Group and President of Shanghai WingsMedia. “I believe the co-produced films will showcase the best of China’s culture, as well as expose China’s audiences to the multi-cultural characteristics of Singapore and Thailand.” 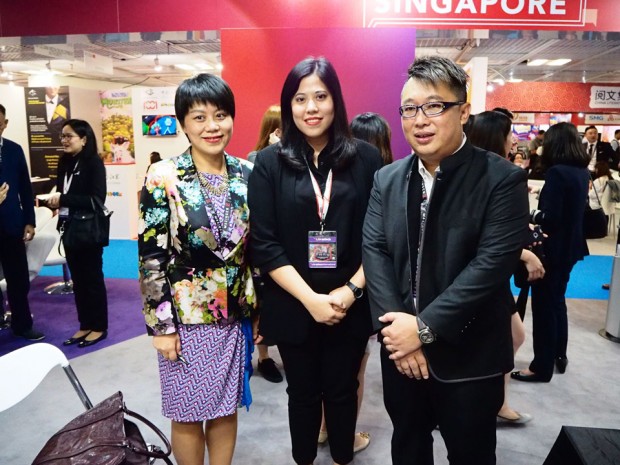