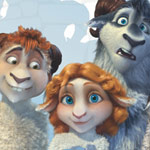 Russian studio Wizart’s CG animated comedy-adventure Sheep and Wolves is ready to win over moviegoers in new countries beginning this Friday, April 6. The prize-winning pic will arrive in theaters in the UK, Channel Islands, Isle of Man, Falkland Islands, English-speaking Gibraltar, and Malta. There is also a DVD release set for April 9 (already available in the US).

As part of these debut engagements, the film will have an exclusive engagement at London’s Barbican Cinema, where it is playing as part of the Framed Film Club family track.

Sheep and Wolves is a humorous fairytale adventure for kids and adults created by Wizart Animation — the studio responsible for the internationally successful franchise The Snow Queen which has totted up more than $50 million at the box office worldwide. Sheep and Wolves 2 is currently in the works.

“Our team worked on the project over five years trying to make a story about turning a wolf into a ram. The storyline became instructive and very cheerful. At the very beginning of our work, the team of the title consisted of two people but by the end of the work, the number of participants increased up to two hundred. We managed to unite the international team from all continents, which helped to make the picture more understandable and closer to the spectators from over the world,” said Yuri Moskvin, general producer of Wizart Animation.

In a magical faraway land, in a picturesque little village nestled among green meadows and rolling hills, lives a flock of carefree sheep. But their pastoral and stress-free life is interrupted when a pack of wolves sets up camp in the nearby ravine. In accordance with ancient traditions, the retiring wolf pack leader Magra announces that his future successor must prove his right to lead by vanquishing his rivals. When the powerful and blood-thirsty Ragear steps forward, the only wolf brave enough to challenge him is Grey, the pack’s favorite, but a hopeless goofball. To become a leader and win back Bianca’s love, Grey goes off into the woods, where he discovers a camp of Gypsy rabbits. The fortune-teller rabbit Mami gives him a magical “transmutation potion.” Grey drinks the potion and goes back to the wolves’ den, but finds out upon arrival that he has been transformed into… a ram! 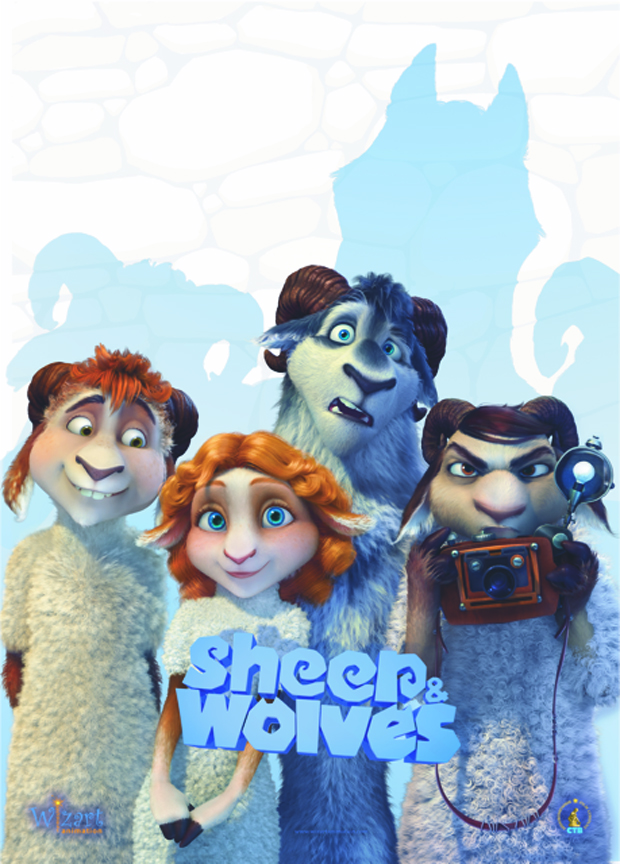