Aardman Animations and production/distribution partner StudioCanal are officially going ahead with a second Shaun the Sheep Movie. The stop-motion feature is now in development, with production set to begin in January 2017.

Directed by Mark Burton and Richard Starzak, Shaun the Sheep Movie exceeded performance expectations when it debuted in 2015. The Wallace & Gromit spinoff proved one of StudioCanal’s most successful releases of the year, making over $100 million at the global box office after opening in 70 countries.

“Shaun’s move to the big screen proved such a success with audiences around the world that he and the flock are very excited to be embarking on another big screen adventure,” said David Sproxton, co-founder and executive chairman at Aardman. “Aardman is partnering with StudioCanal once again to produce another rip-roaring comedy, featuring Shaun and the rest of the gang in a story that takes them to even greater height of lunacy.” 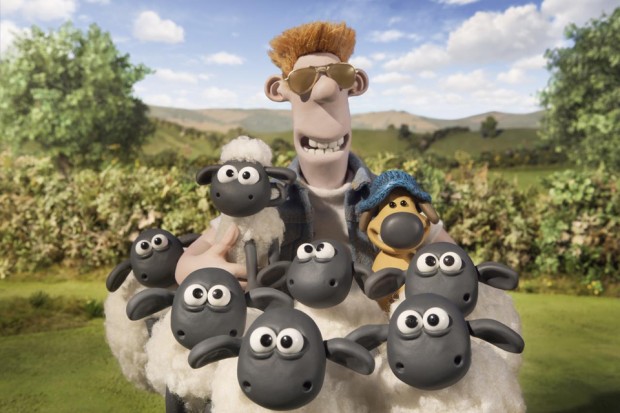