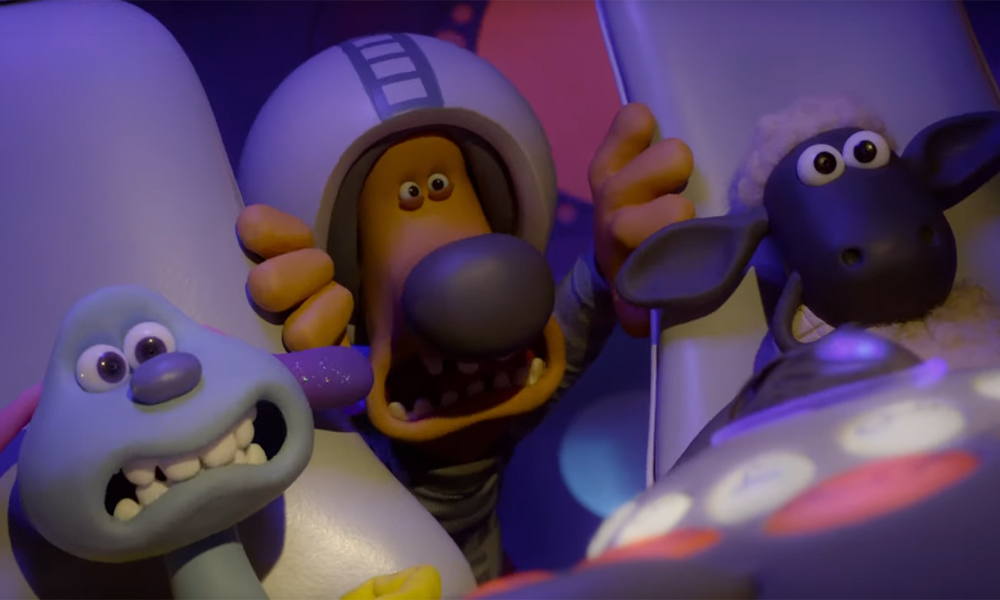 It’s shear out of this world fun in the world of Shaun the Sheep, with the new movie Shaun the Sheep: Farmageddon set to take Aardman Animations’ farmyard friends to new heights of adventure. A second trailer for the stop-motion sequel — featuring the new track “LAZY” by The Vaccines and Kylie Minogue — reveals more of the flock’s quirky new extraterrestrial friend and the shadowy forces trying to capture her.

Directed by Richard Phelan and Will Becher, the sequel takes off when an impish and adorable alien called LU-LA crash-lands near Mossy Bottom Farm, and Shaun sets off on a mission to shepherd LU-LA home. Her magical alien powers, irrepressible mischief and galactic sized burps (as demod in the new trailer) soon have the flock enchanted — but also attract the notice of some nefarious humans. Can Shaun and the flock avert Farmageddon on Mossy Bottom Farm before it’s too late?

StudioCanal is co-financing and distributing Farmaggedon in the U.K., France, Germany, Australia and New Zealand this fall. The first Shaun The Sheep Movie, released in 2015, brought Aardman and Studiocanal more than $100 million in global box office; it was released in the U.S. by Lionsgate.