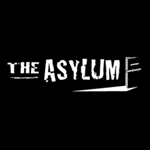 Indie production company The Asylum, which achieved worldwide notoriety for its hit Sharknado franchise for Syfy, is launching a new animation division, with a feature length family film titled Izzie’s Way Home in the works. Tori Spelling and Joey Fatone are set to star.

“I think it’s a very natural progression,” says David Rimawi. CEO and co-founder of The Asylum. “Our in-house VFX department is used to creating many, many sharks and robots for our live-action films, so animating creatures for a film like this just makes sense.”

Izzie’s Way Home is set for a May release this year, and centers on a constantly picked-on aquarium fish who escapes her yacht home, unaware of the dangers that await her in the open ocean. With the help of other misfit sea creatures, she learned to brave the perils of the deep — and how to be true to herself. 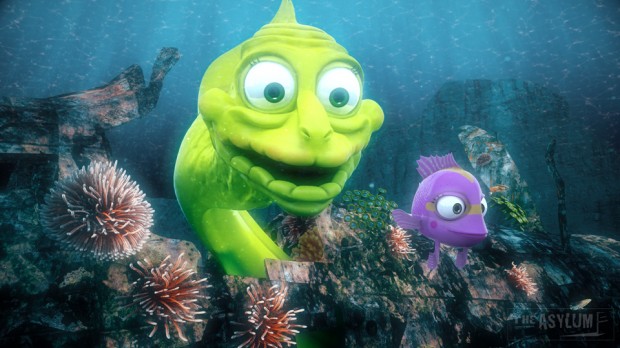