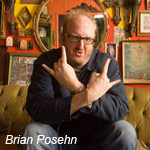 The film, written and directed by Tom Gianas (Human Giant) and Ross Shuman (Moral Orel) centers on two pals who must rescue their friend who has been mistakenly dragged into the depths of Hell. Riggle will voice a 20-year-old who’s finally growing up—much to his friends’ disappointment. Posehn’s character will be an aging heavy-metal fan stuck in the ‘80s. Corey Campodonico, Eric Blyler and Alex Bulkley are producing for ShadowMachine. 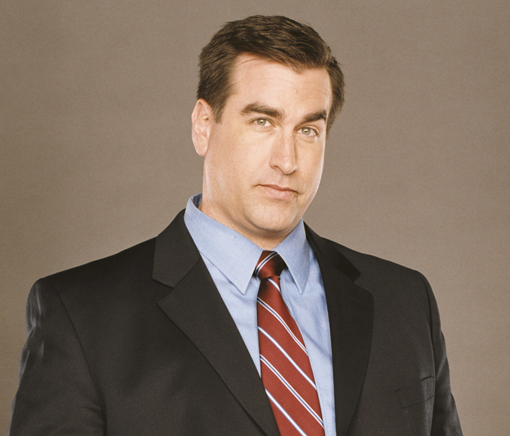 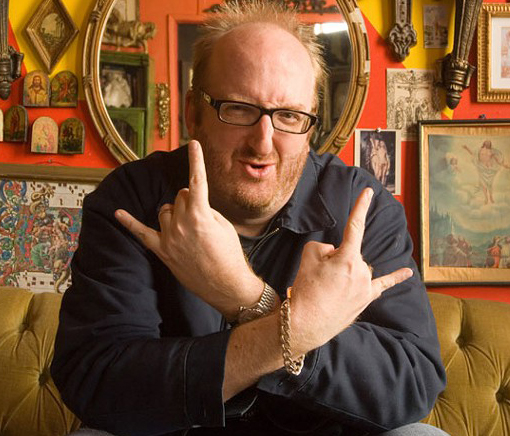 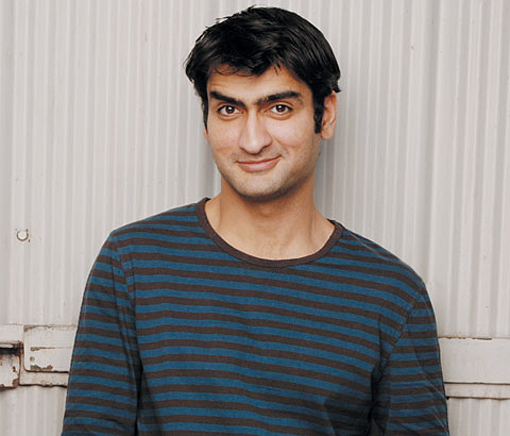