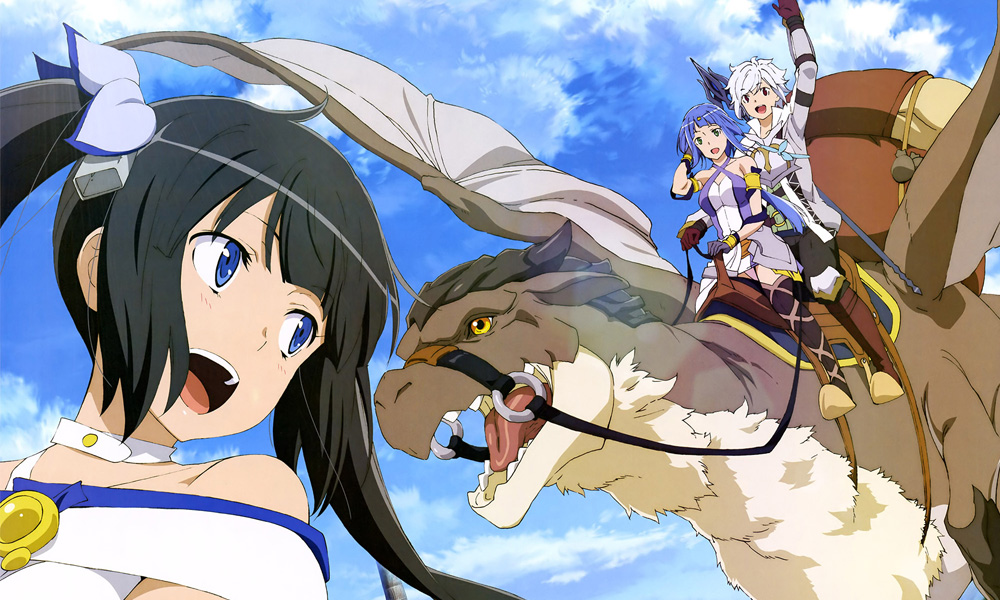 Sentai Filmworks and Fathom Events are bringing Is It Wrong to Try to Pick Up Girls in a Dungeon?: Arrow of the Orion to the big screen in the U.S.for the first time this summer. The highly anticipated feature film adventure based on the super popular anime franchise — known to fans as DanMachi — will hit select theaters on Thursday, July 23 at 7:30 p.m. local time.

In addition to viewing the full feature with English subtitles, cinema audiences will be treated to an exclusive special feature including never-before-seen interviews with Japanese production staff, a JC STAFF studio tour, an art gallery and a retrospective look at the franchise as a whole (including Is It Wrong… Season 1, Sword Oratoria and Hot Spring).

Tickets are now on sale, find nearby participating theaters on the Fathom Events site.

Sentai first debuted the DanMachi anime series outside Japan in 2015.

Synopsis: Far from the dungeon beneath Orario rises a new threat, one the beautiful goddess Artemis has sworn to destroy with the help of her chosen warrior. But this fighter isn’t the renowned Ais Wallenstein or another storied hero of Orario legend. Instead, the fate of Artemis’ quest falls upon the shoulders of Bell Cranel, who must partner with the goddess and stand against the menace lurking in the remains of a distant, ancient city. Although Bell is the ordained champion of Artemis and a member of the goddess Hestia’s familia, their adventure will test every skill and take every ounce of courage that Bell has — and perhaps, along the way, turn him into the hero he has always aspired to be. 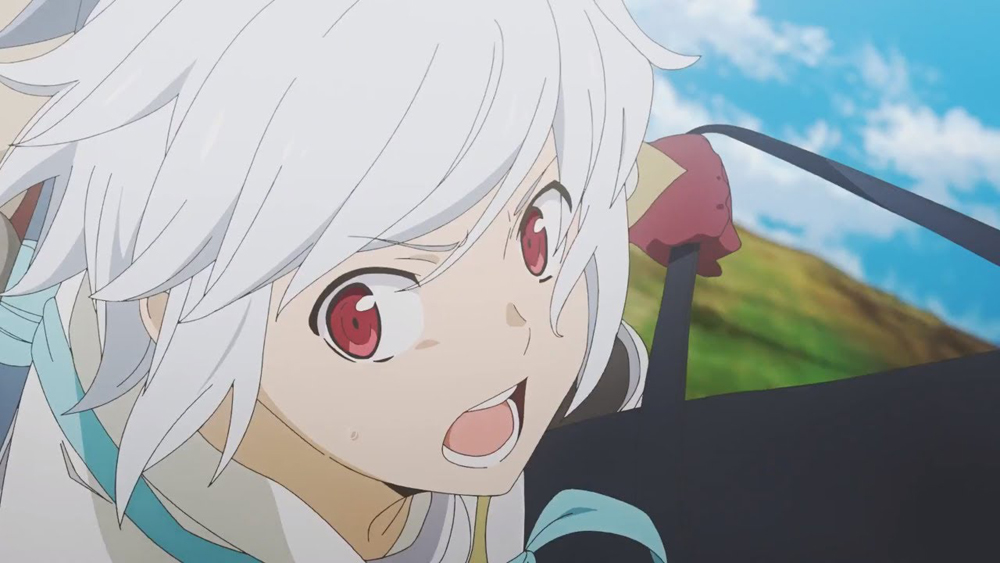 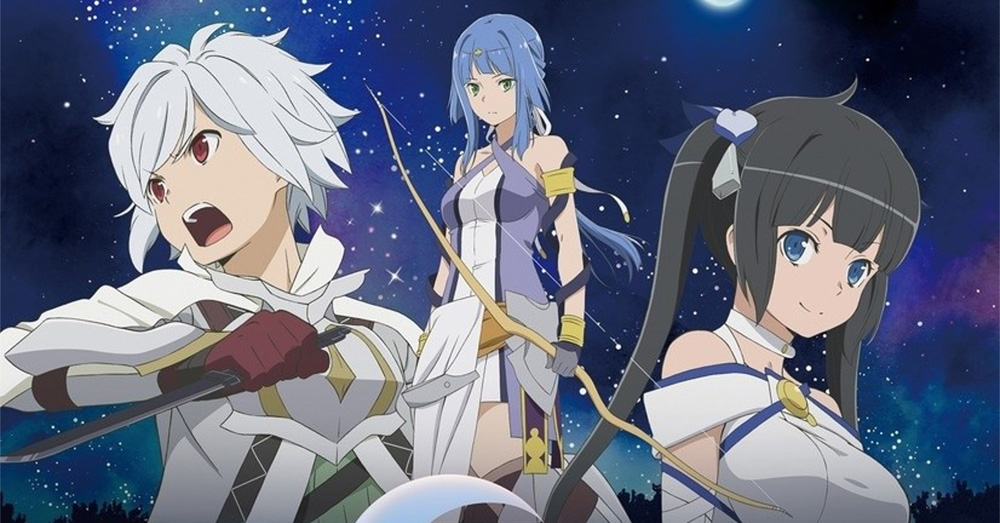 You may also like...
Related Topics:DanMachi, Fathom Events, featured, Hot Spring, Is It Wrong to Try to Pick Up Girls in a Dungeon?: Arrow of the Orion, Is It Wrong…, Sentai Filmworks, Sword Oratoria
Geographic Region:North America