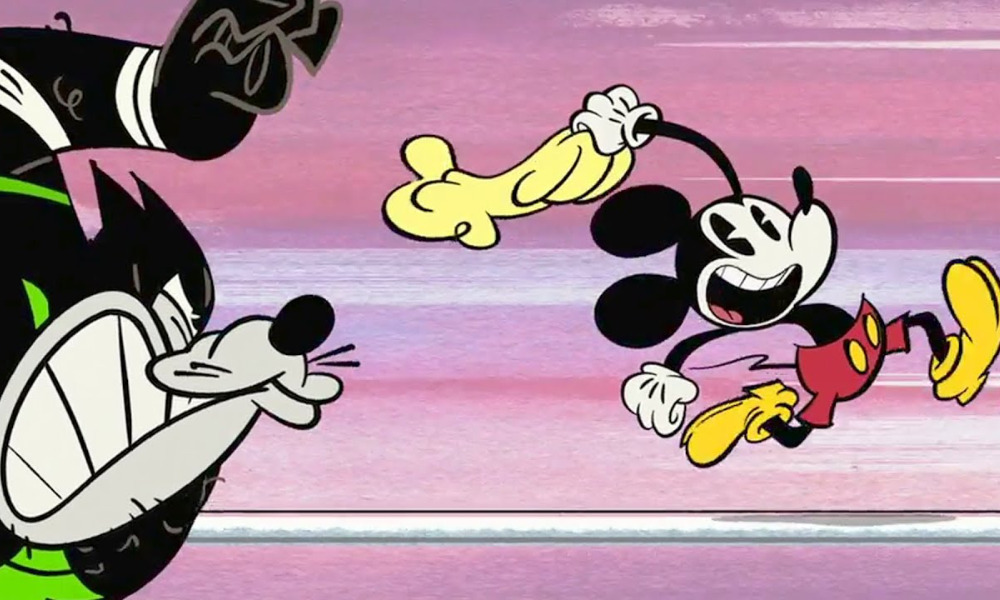 Copyright law has yet to catch up with the spry, 94-year-old Mickey ('Mickey Mouse - Tapped Out')

Current law gives corporations copyright protections for 95 years from the year of publication — a period which has been extended multiple times, most recently in 1998 when the Sonny Bono Copyright Term Extension Act added an extra 20 years. This Act was signed into law by President Clinton, taking effect from 2019.

Disney’s influence in the realm of copyright legislation is seen this Act’s nickname: the Mickey Mouse Protection Act. Under the current law, the copyright on the iconic character’s first appearance, Steamboat Willie (1928) is set to expire next year. (Mickey Mouse is six years shy of his 100th birthday, at which point he will have outlived Walt Disney for 62 years.)

Hawley, in a press release, declared, “The age of Republican handouts to Big Business is over,” and described the Disney company as a “woke corporation” earning billions while “pandering to woke activists.” 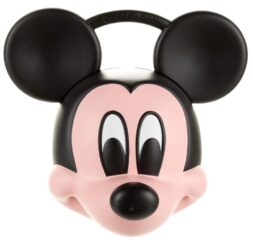 Previously, in what was seen as a retort to Disney finally voicing public opposition to the “Don’t Say Gay” bill, Florida’s Republican Governor Ron DeSantis stripped the company of a special tax district that encompasses the Walt Disney World theme park. The Mouse House has not commented on these moves, and few expect Hawley’s legislation to advance due to bilateral support for the entertainment industry.

Plus, the company is probably too busy toasting the strong growth of Disney+ around the world, having added 8 million new subscribers in  fiscal Q2. The streaming platform has added almost 20 million subs in the past six months, reaching a global total of 137.7M as of April 2 (+33% over last year). Bundled services Hulu and ESPN+ also saw gains, reaching 45.6M (+10%) and 22.3M (+62%), respectively.

Animayo Closes Successful Live Event with Double the Oscar-Qualifying Honors
Trailer: The Magic Is Back in ‘My Little Pony: Make Your Mark’