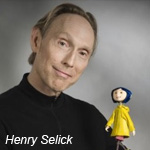 After Disney dropped the ball on Henry Selick’s much-anticipated feature The Shadow King, the movie has found a new life, thanks to producer Josh Penn (Beasts of the Southern Wild) and the German/U.K. sales and distribution outfit K5 International. The Hollywood Reporter says the stop-motion animated feature is well into pre-production. K5 is overseeing international sales on the project and will pitch it to buyers starting at the European Film Market in Berlin this week.

The Shadow King centers on a nine-year-old orphan in New York with fantastically long fingers which he tries to hide from the rest of the world. When a living shadow girl shows him how he can use his hands to make his hand shadows come to life, Hap’s fingers become powerful weapons in a shadow war against a monster bent on killing his brother Richard and destroying New York itself.

Selick (Coraline, James and the Giant Peach) wrote and will direct The Shadow King. Among the top-notch talent tied to the project are cinematographer Peter Sorg (Frankenweenie), animation director Eric Leighton (Legend of the Guardians); production designer Lou Romano (The Incredibles), editor Wyatt Jones and composer Bruno Coulais (Coraline). Disney reportedly spent about $50 million on The Shadow King before bailing on the project last September because of the film’s dark subject matter. 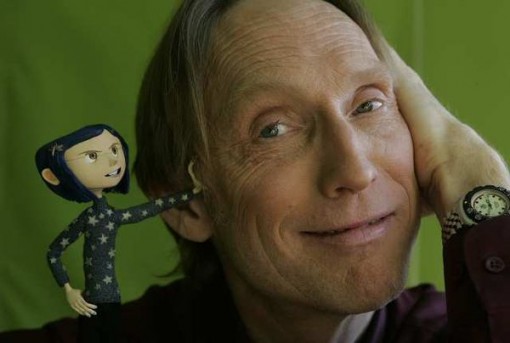