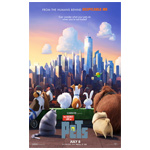 Illumination Entertainment’s latest CG flick The Secret Life of Pets took in a staggering $103 million at the box office over its opening weekend. As Forbes‘ film biz expert Scott Mendelson points out, that makes it the sixth-biggest animated debut of all time. And it’s Illumination’s second debut to top $100M. Most impressively, Pets has set a new opening weekend record for a totally original story to hit the big screen.

The new release has opened in nine territories so far, bringing in $42.6M overseas. It will roll out in 57 more territories through the summer. You can read more about The Secret Life of Pets in the August/September issue of Animation Magazine!

In second place over the weekend was WB’s The Legend of Tarzan, dropping slightly in its second week and taking $20.6M. Disney-Pixar’s Finding Dory was bumped to third but just barely, earning $20.3M over the weekend for a domestic total of $422.5M, making it the highest-grossing domestic release of 2016 and the third-highest grossing animated release of all time. Finding Dory‘s overseas total climbed to $220.2M, with openings in Mexico, Japan, U.K., Italy and Germany still to come. 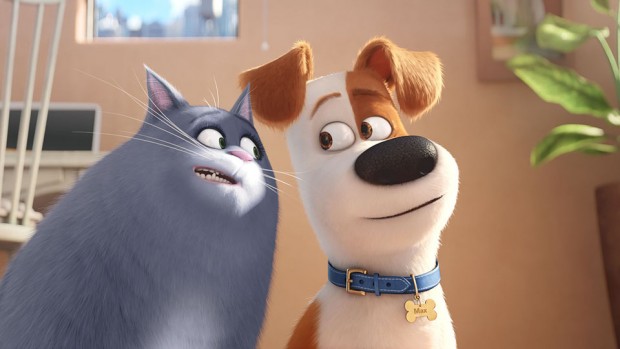