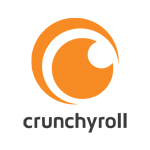 The first Anime Movie Night slated for April, with at least three to follow throughout the year. Each screening extravaganza will feature a selection of episodes or full-length features for a larger-than-life anime fan experience. Attendees will also be treated to behind-the-scenes content about the featured titles.

“As demand for anime continues to grow in the US and around the world, it’s a thrill to have the opportunity to bring the latest hits, as well as the anime that fans know and love, into theaters – often for the very first time. We want to create new ways for fans to come together and share the experience of the content they love, and cinema is the perfect medium,” said Kun Gao, General Manager of Crunchyroll. “Screenvision Media and KAOS Connect have been the perfect partners for the debut of ‘Anime Movie Night’ based on their respective strongholds in the impactful arena of cinema.” 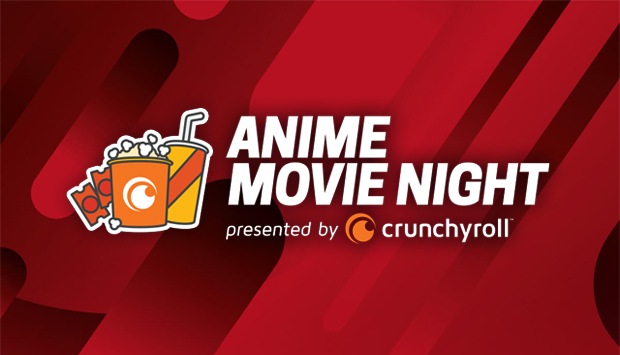