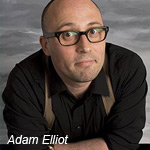 Adam Elliot, the acclaimed director of the 2010 stop-motion animated feature Mary and Max and the Oscar-winning 2003 short Harvie Krumpet will be receiving funding from Screen Australia to write and direct his next project, titled Ernee. Described as an animated adventure romance, the feature has received single-draft development funding along with seven other titles.

The movie will be produced by Peter Kaufmann and exec produced by Brian Rosen and Bryce Menzies. It will probably carry Elliot’s usual autobiographical inspirations and poetic whimsy. The Melbourne-based animator has received over a hundred awards thanks to his clay-animated biographies, which he calls “Clayogrophies.” He is well known of his traditional in-camera techniques and using miniature hand-crafted object. 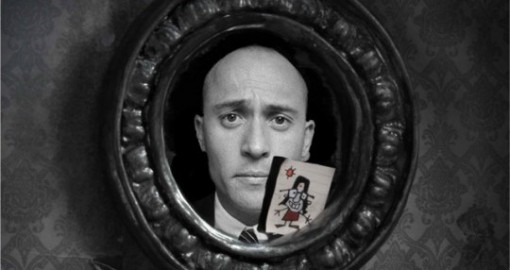