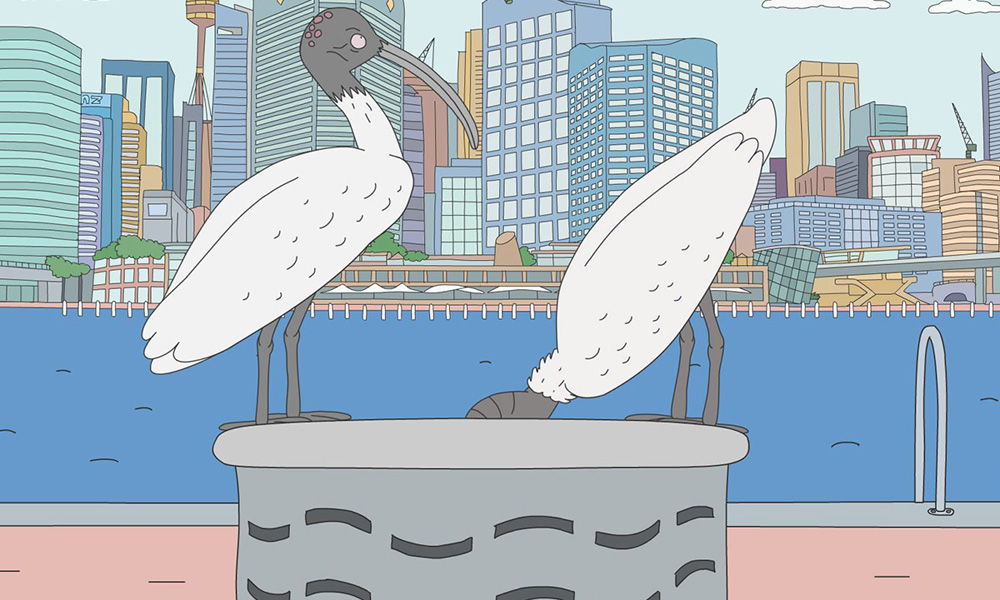 Screen Australia has announced Story Development funding for 20 feature films, 10 online series, one TV drama and four talent development placements, totalling over $800,000 AUD (~$600K USD). The funds will help the creative process to continue on these projects, such as allowing the writer to work on further drafts, with the aim of getting these titles production-ready.

Comprising live-action, animated and hybrid concepts, this is the last slate of Story Development projects to receive funding under Screen Australia’s previous development guidlines, which were replaced July 1.

“This slate encompasses a wide range of genres, from comedy to family drama, featuring both adaptations and originals. It’s great to see popular Australian children’s and fiction novels being adapted for the screen and some excellent comedies emerging from online creatives including Bin Chickens, centered on Sydney’s ibis community, and The Racka from renowned YouTubers Danny and Michael Philippou,” said Nerida Moore, Senior Development Manager at Screen Australia.

“The new story development guidelines have opened up funding opportunities to creators across all platforms with a more streamlined application process and flexible eligibility requirements. We’re really looking forward to seeing how the industry takes advantage of these new opportunities to grow their creativity, their businesses, and create new content that resonates with audiences.”

Pig Wing Pie (Revolver Films)
Feature Film; Action-Adventure/Family/Animation
Producers: Martha Coleman, Lauren Edwards | Director: Simon Rippingale | Writer: Erica Harrison
Synopsis: In the land of Anywhere, flying pigs have been hunted to extinction to bake Pig Wing Pie, and now a sickly grey Encroaching Gloom threatens to smother the city. Believing her Grandma’s wild, fanciful stories, 11-year-old Ruby hatches one last flying pig, and must save him from a celebrity chef who’ll stop at nothing to rekindle his former glory. Together, intent on finishing Grandma’s story, Ruby and Pig set off in search of The Land Across The Sea where flying pigs roam wild and free.