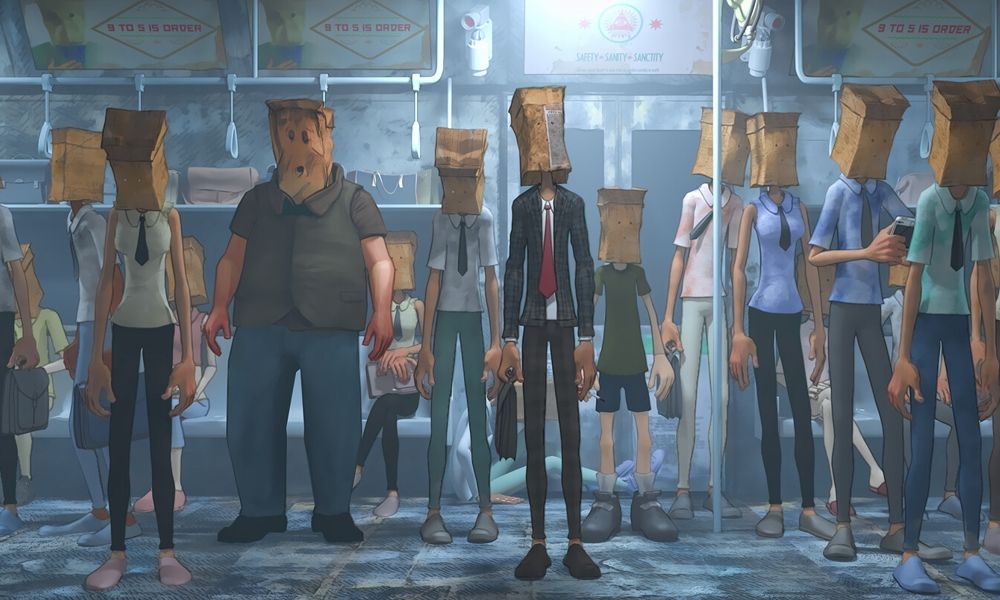 Schirkoa is set in a bizarre dystopian world of the same name, where citizens go about life with paper bags on their heads to dissolve political, cultural and religious differences, and one bored office worker may have accidentally sparked a revolution.

“This film is a metaphorical reaction to the world I live in today. While the short film served as a good test bed for the story and animation technique it only scratched the surface of the larger conflict between the two dimensions of Schirkoa’s world – politics and faith. The conflict that I feel can only be meaningfully explored in a long form,” Shukla told Variety.

The 2016 short was selected for more than 120 film festivals and won 30-plus awards, including Best Animated Short prizes at Venice Film Week, L.A. Shorts Fest and Oaxaca FilmFest, and Best of Show at SIGGRAPH Asia’s Computer Animation Festival, making the long list for the 2017 Academy Awards. Schirkoa is available to watch on Vimeo.