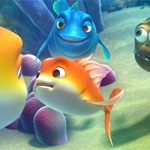 London-based family animation specialist SC Films International announced the start of production on its latest project, a loose adaptation of Jules Vernes’ classic Around the World in 80 Days, according to ScreenDaily. The project will launch at the Cannes film market this month.

The 3D animated feature takes the story concept under the water for a new adventure featuring characters from SC Films’ previous projects The Reef: Shark Bait and The Reef 2: High Tide (pictured here). The film will follow a young fish as he sets out on a guided tour of the world’s watery landmarks with a wise old turtle. Along the way, he must learn to trust his instincts and his new friends in order to navigate the frigid Atlantic, the bustling Suez Canal and crocodiles of China.

Simon Crowe of SC Films is producing with Dan Chuba and Mark Dippé of the Animation Picture Company (The Reef 2, Outback). Dippé is co-directing with Taedong Park, from a screenplay by Stephen Meier. Around the World in 80 Days is set for delivery in Q3 of 2018. 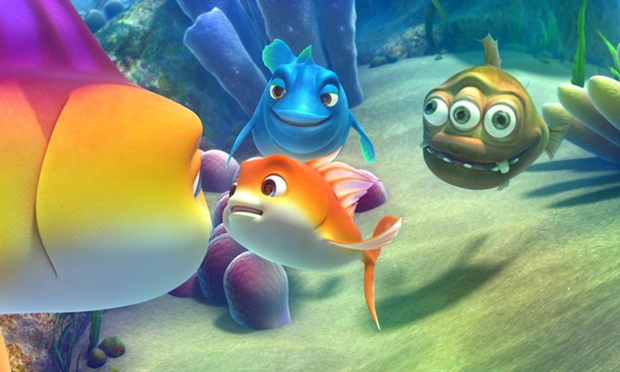