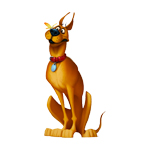 London-based SC Films International has entered production on a new CG-animated feature film project inspired by a funny pages classic, ScreenDaily reports. Marmaduke 3D, which will pit the oversized canine against the divas, rivalries and opportunities for slapstick in the elite dog show world, will be launched at the American Film Market (Nov. 1-8).

Marmaduke was created by Brad Anderson as a comic strip, which launched in 1954. The vaudevillian antics of the Winslow family’s Great Dane have appeared in more than 660 newspapers in more than 20 countries. Anderson continued to put out the panels until his death in 2015. Marmaduke got the animation treatment from Ruby-Spears for a segment in its 1980 Heathcliff series, and a live-action feature film starring Owen Wilson was released in 2010, grossing $80 million worldwide.

SC Films’ Simon Crowe will produce Marmaduke 3D with Dan Chuba and Mark Dippé of the Animation Picture Company (The Reef franchise). Dippé will also direct the film from a screenplay by Byron Kavanagh. The film is funded by publishers Andrews McMeel Universal as part of a planned re-launch of the Marmaduke brand. Delivery is anticipated as Q2 2019. 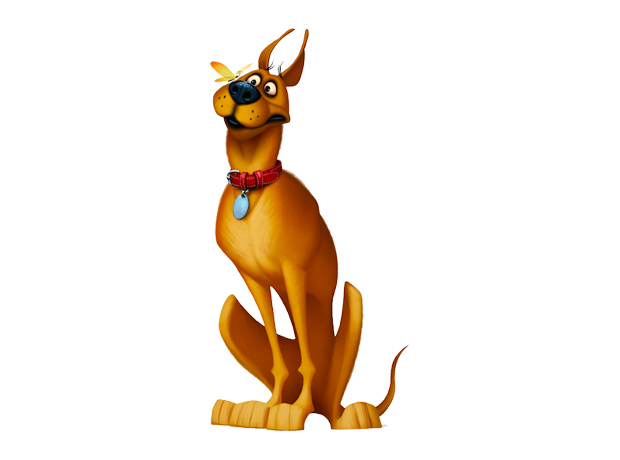