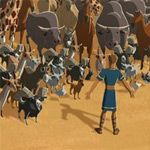 London-based SC Films International continues to grow its animated family features slate with the the acquisition of international rights to The Legend of King Solomon, ScreenDaily reports. The Biblical story adaptation is the first co-production of Israel and Hungary, from Cinemon Ent. and Eden Productions. SC will begin shopping the film at the Toronto Int’l Film Festival.

“My intention in The Legend of King Solomon is to show the mutual respect between the diverse cultures of this Mediterranean area, and the quest for a shared heritage amongst its races and realms,” director Albert Hanan Kaminski told the outlet. “The strong sense of identity, which characterizes the region’s cultures, has often provoked war, but also long periods of peace and prosperity. I hope that this film, with an Arab Princess and a Jewish King as protagonists, will be a kind of prophecy and a message of hope for the young generations.”

Kaminski also co-wrote the film, also known as Being Solomon, with Gyula Böszörményi. The English-language adventure features an Israeli voice cast and follows a young Solomon in his quest to save Jerusalem from the power-hungry demon Asmodeus, with the help of the beautiful Princess Naama of Petra. The project’s composer is Ady Cohen (musical director, Enchanted), and the art director is Michael Faust (artist, Waltz with Bashir). 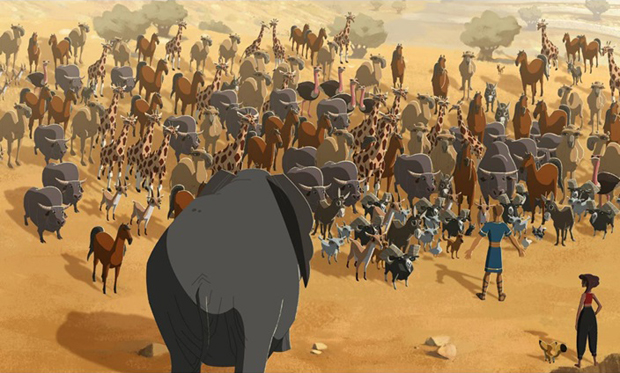