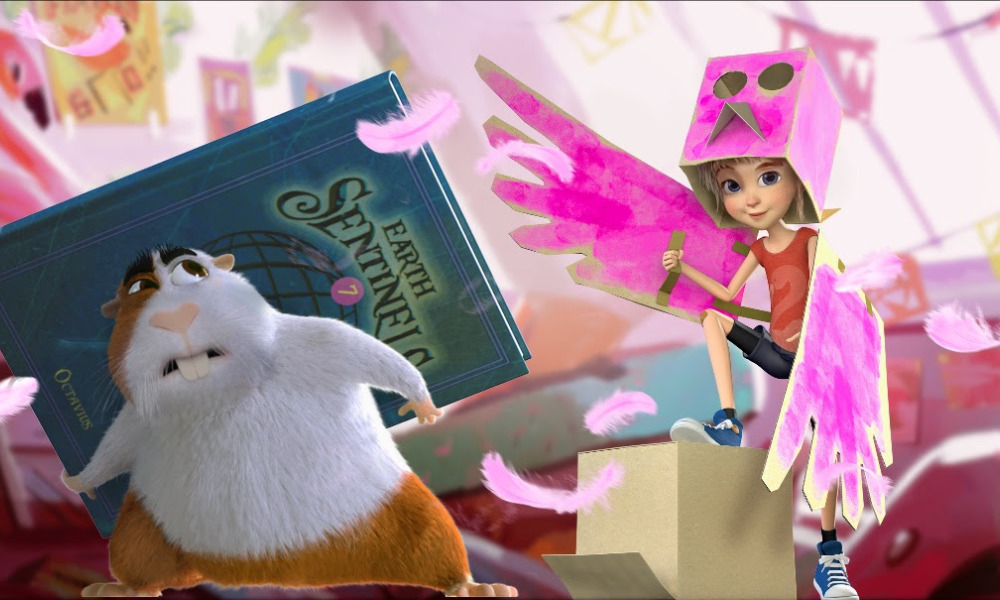 U.K.-based SC Films International has acquired world sales rights (excluding France and Belgium) to the animated feature Girl in the Clouds. The $15 million CGI book adaptation is currently in production for delivery and release in 2024, with a promo available to view at the Cannes Film Market.

“When Luc [Bossi, producer] first pitched me Girl in the Clouds, I was sold immediately,” commented Simon Crowe, Managing Director of SC Films. “The characters are terrific and the script is full of action, comedy and surprises. I am really excited by the potential of this film.”

The film is inspired by Romain Puértolas’ 2015 French novel The Girl Who Swallowed a Cloud as Big as the Eiffel Tower, which has been translated into nine languages. It follows a 12-year-old bookworm entrusted with a magical quill that can grant any wish it writes. Partnered by her talking guinea pig, she embarks upon a dangerous adventure to save the planet from environmental destruction. 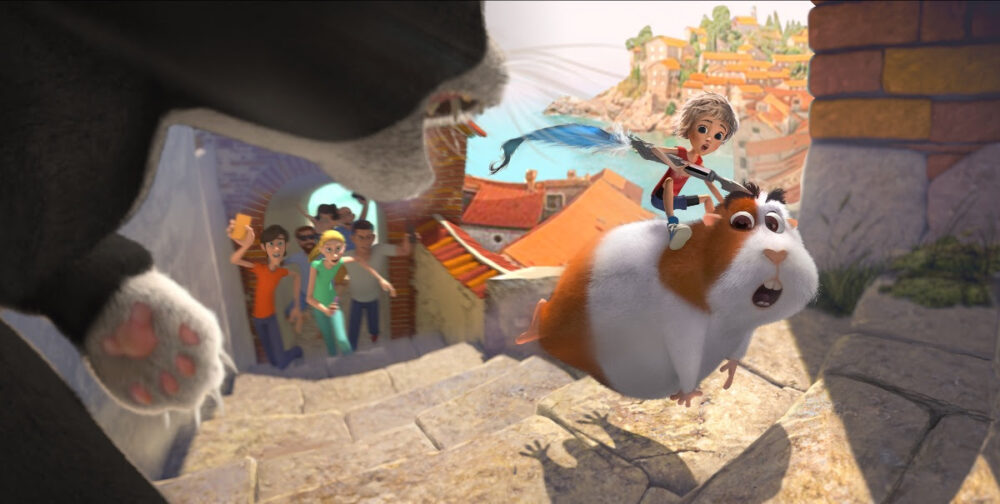 Girl in the Clouds is being written and directed by Philippe Riche (Rabbids Invasion), with Luc Bossi (The Extraordinary Journey of the Fakir, Mood Indigo) of Brio Films acting as lead producer. Sawsan Asfari from Cocoon Films (The Teacher) and Geneviève Lemal from Scope Pictures (Annette) joined the project as co-producers. Jon Goldman is executive producer.

“Beyond the great poetic and visual potential offered by the novel, I saw the journey of Providence as an opportunity to develop a strong concept in the vein of the great Pixar movies, namely: What becomes of children’s dreams when one has the possibility of living them?” said writer-director Riche.