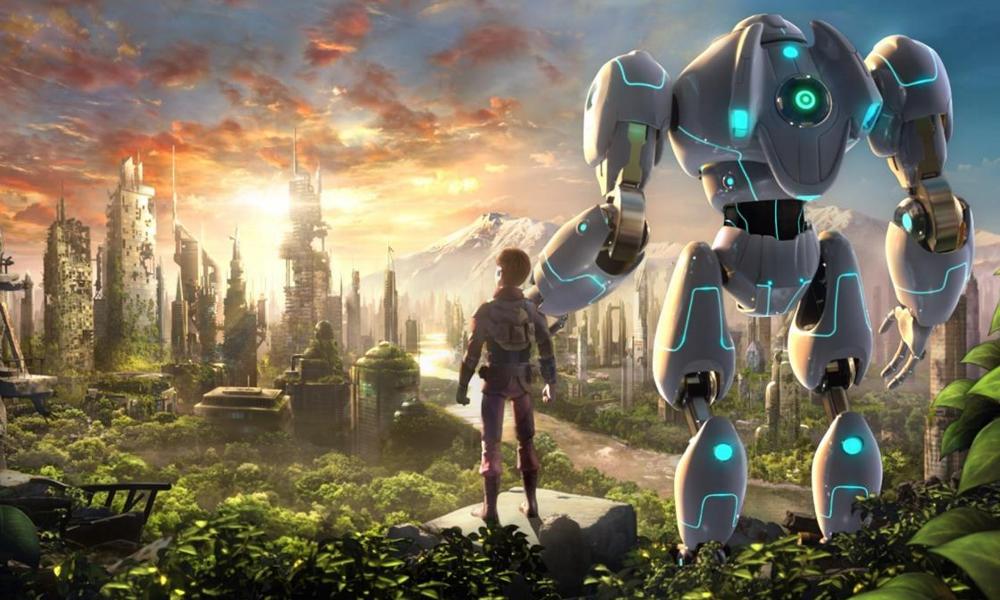 U.K.-based SC Films International has picked up worldwide sales rights to Stonerunner, a new Australian-New Zealand animated feature co-production. The project will be introduced to buyers at the American Film Market (Nov. 9-13).

Stonerunner is a sci-fi adventure set in a distant future, where the world is slowly being rebuilt after machines have destroyed the planet. The action follows a young boy who must fight for his family and their freedom with the help of a benevolent robot.

The film is a co-production of Huhu Animation Studios in New Zealand and Accent Media Group and FG Film Productions in Australia. Pre-production is set to begin in December, with delivery planned for December 2022 aiming for a 2023 theatrical release.

Stonerunner will be directed by Steve Tranbirth (The Jungle Book 2; animation director, Lady and the Tramp 2, The Lion King 2, Aladdin 2) from a script by Paul Western-Pittard (Get Ace) and Ray Boseley (Get Ace, Flea-bitten). Producers are Trevor Yaxley, Peter Campbell and Anthony I. Ginnane. Exec producers are Simon Crowe, Henry Wong, Caroline Campbell and Anthony J. Lyons. 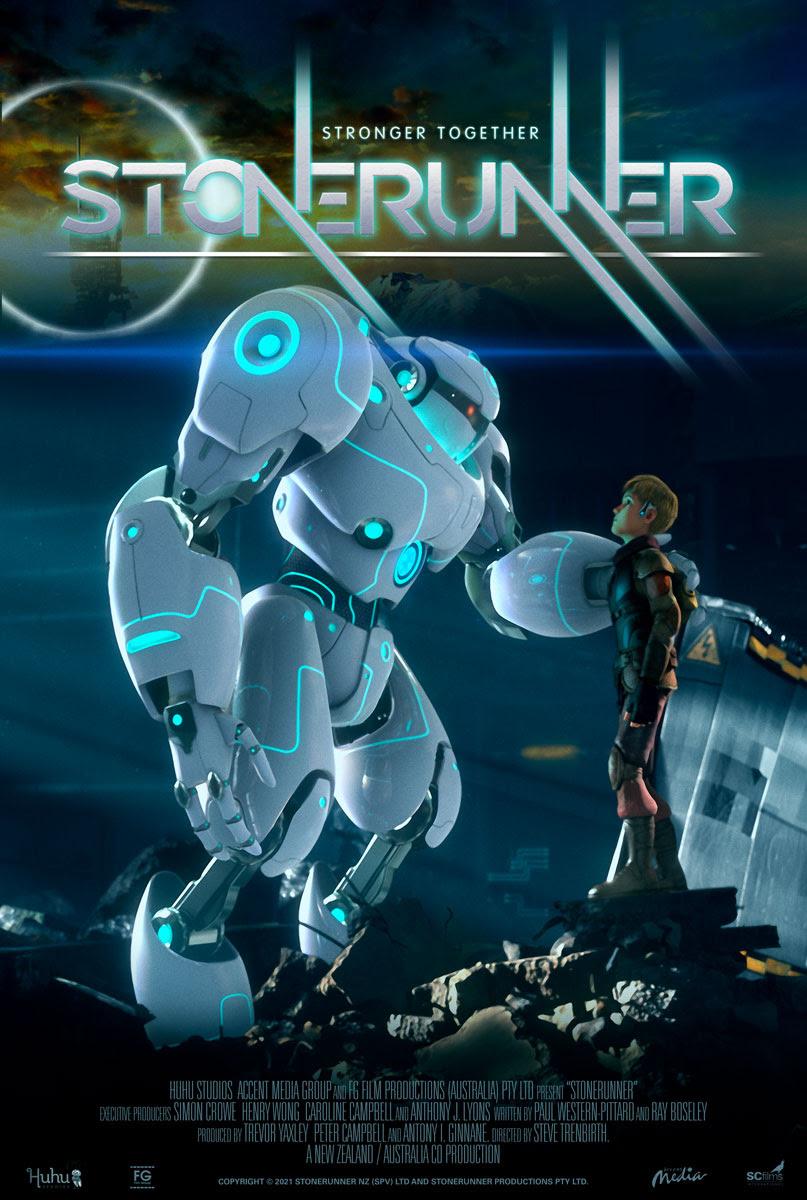