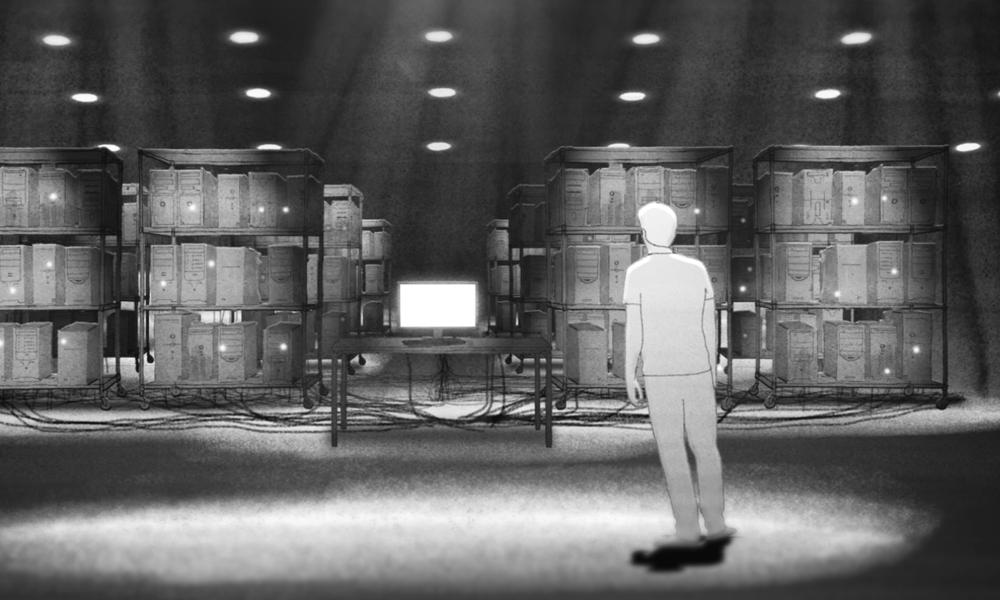 The film is set in the near future and follows a brilliant programmer who utterly devotes himself to building the world’s most powerful supercomputer, but soon the machine’s artificial intelligence evolves beyond anything he could have imagined and the lines between reality and fantasy become increasingly blurred.

“This film started out as a very personal, passion project. Due to the pandemic and lockdowns, I was then able to focus on the intricate hand-drawing — over 30,000 frames of animation!” said Braund. “The film is not only a celebration of animation but also of what can be created remotely and in adverse circumstances.”

Currently wrapping post-production, SC Films plans to run Absolute Denial on the festival circuit in 2021. The film is co-produced by Chris Hees (Bridge Way Films) and features a score by Troy Russell. Delivery is expected imminently.

“Absolute Denial is an incredible undertaking in our truly extraordinary times. Ryan has written, produced and directed a fascinating animation that I hope we can premiere at a physical festival in 2021!” said Simon Crowe, CEO, SC Films.

Braund, formerly a director at BBC (Look North: Yorkshire and North Midlands), got off to a promising start in 2008 by winning the Royal Television Society’s Student Television Award in 2008 for his undergrad (live-action) short Four Thieves and the Not-So Sweet Shop. He made his feature debut with indie sci-fi thriller Safehouse (2011), about a gang of petty thieves who are cornered in their hideout and become the unwilling test subjects of a new, high-tech police weapon. 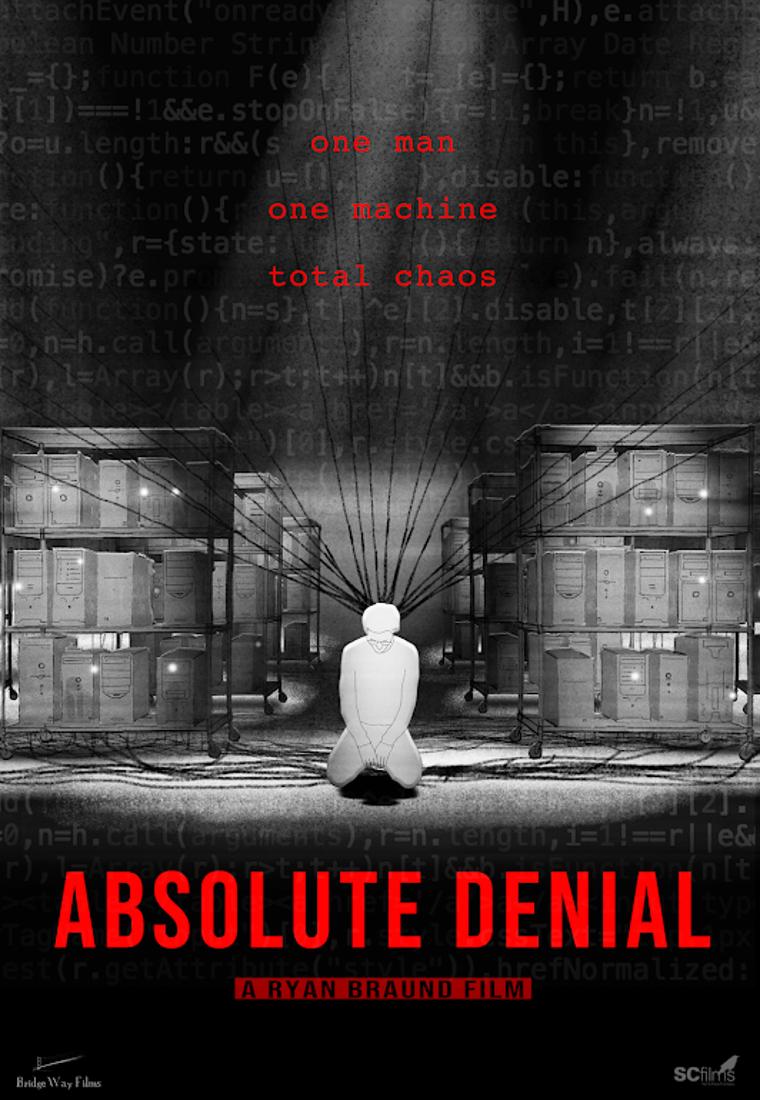