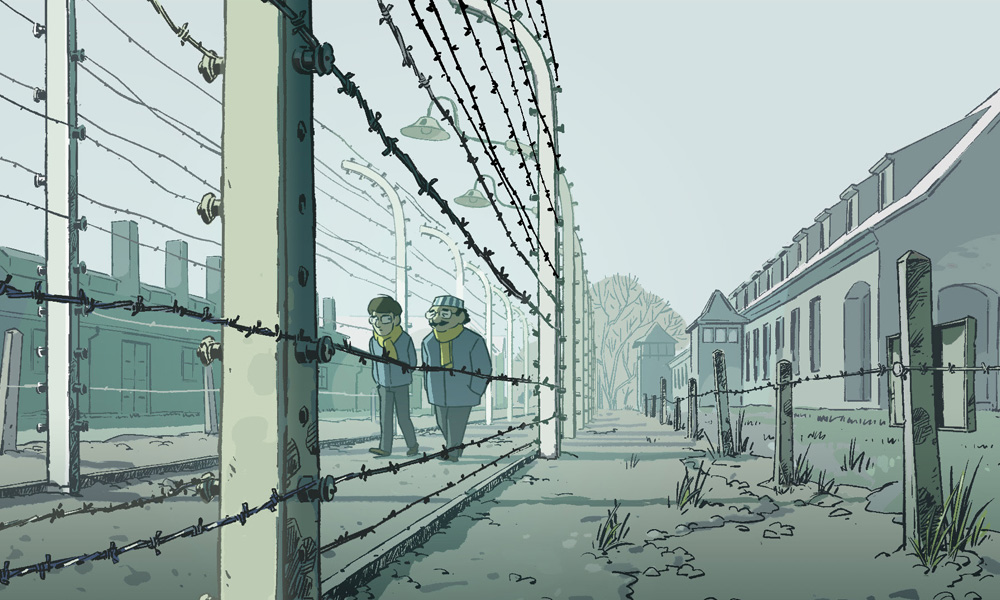 SC Films (UK) has taken on international sales rights to poignant upcoming hand-drawn animation project My Father’s Secrets, based on the graphic novel by Michel Kichka. The story relates the Israeli author’s father’s experiences during and after the Holocaust, and ends with father and son making a highly emotional visit to Auschwitz.

Kichka is adapting his own material for the screen; the directors are Véra Belmont (Red Kiss) and Xavier Picard (Moomins on the Riviera). Also on board is artistic director Marc Jousset, who notably worked on the Cannes Jury Prize and double César-winning (and Oscar-nominated) Persepolis.

“My Father’s Secrets is a film about memories of the Holocaust. About the memories of those who were the victims but more particularly the transference of these memories to their children,” said Belmont. “How will each of them react? How to overcome this past which is part of them yet at the same time is not their past? How to make a life where joy, laughter and pleasure have a place?”

Due in Q2 of 2020, My Father’s Secrets is being produced in English and French. The film (previously titled Second Generation) is a France-Belgium-Luxembourg coproduction of Je Suis Bien Content (April and the Extraordinary World), Left Field Ventures and Bidibul (White Fang). Le Pacte will handle distribution in France.

Simon Crowe, CEO of SC Films, added: “My Father’s Secrets is a powerful and heart-rending story for all. It reflects the horrors of war, and yet also the amazing endurance of the human spirit.”

SC Films will be presenting the project at the Toronto Int’l Film Festival’s market (Sept. 6-10); all territories are available excluding France and Benelux. The company’s slate also includes White Fang and Charming, with upcoming titles Pachamama, Marmaduke and The Dust Walker. 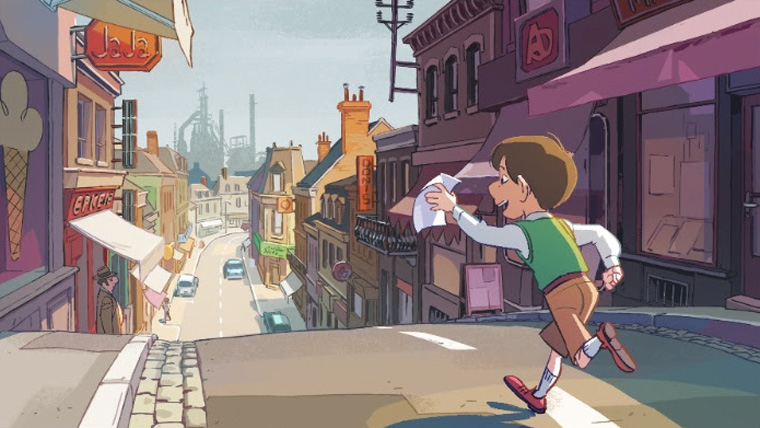